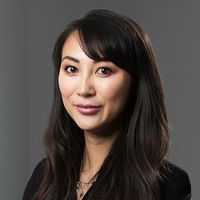 As someone who enjoys dining out, I was interested to read this article on the restaurant scene in Mayfair.

There is a popular misconception that there is a significant number of migrants living in London under the Tier 1 (Investor) category. Admittedly, there was a surge in applications prior to 6 November 2014, before the minimum investment requirement was increased from £1m to £2m. However, since then, the number of applicants has drastically dropped.

The Tier 1 (Investor) visa is an immigration category which is subject to constant change and we have recently seen the introduction of several measures designed to tighten the rules. For example, applications must now include evidence that the applicant has held the funds in a bank account for two years (previously 90 days) if they did not originate from one of the accepted sources. Furthermore, UK government bonds are no longer a permitted qualifying investment.

This latter change was particularly significant as most of our clients tend to want to invest in UK government bonds, as they see this as minimising any potential risk of their investment significantly dropping in value. They are aware that if any mistakes are made with their investment and it is not maintained in line with the relevant requirements, any future extension or indefinite leave to remain application could be refused, putting them, and any family members, at risk of having to leave the UK. They therefore do not want to invest their money in assets where there is a significant chance of a substantial loss of value.

It is worth noting that the Home Office has also indicated that if a Tier 1 (Investor) migrant invests in a UK company that goes into administration and loses their entire investment, they would need to make another investment of at least £2m in order to continue to comply with the requirements of the category.

Arguably this is a significant risk for those looking to invest in the hospitality sector where business failures are not uncommon. Consequently, we mainly see Tier 1 (Investor) migrants investing in a balanced, managed portfolio of UK equities and corporate bonds.

The Home Office has also mooted the possibility of introducing an audit requirement, which may involve applicants having to provide an independent report from a regulated auditor detailing the source of their wealth. Although there was talk of this requirement being introduced before the end of the year, it appears that this plan may have been overtaken by recent events!

With the possibility of a new government before the end of the year, it will therefore be interesting to see whether any further restrictions on the Tier 1 (Investor) category will be introduced and, what, if any, impact this will have on the so-called “power dining places” in Mayfair.

Instead, it seems, the underpopulated dining rooms stay open mostly because of the UK’s Tier 1 Investor Visa programme, which grants the right to work or study and eventually settle here in exchange for an investment of at least £2m in the UK. 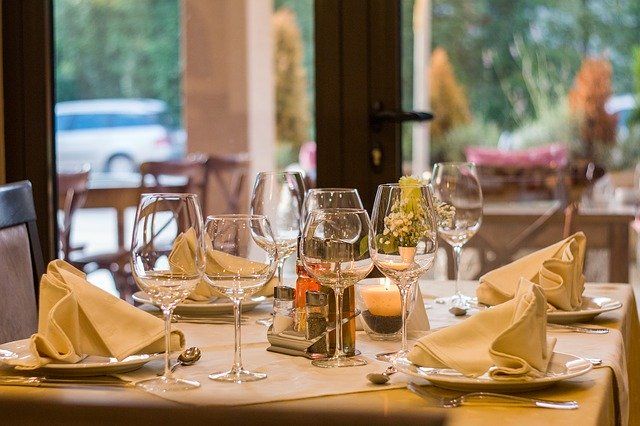