Last week HMRC updated the CEST tool; an online tool used to determine whether HMRC will treat individuals as employed or self-employed for tax purposes. Like the original, the new tool assumes a mutuality of obligation in all cases.

Following a long wait for the updated tool, employers and contractors had hoped the updated version would provide a more accurate reflection of the law as it has been interpreted in tax tribunals to date.

The update comes soon after cases of RALC Consulting and Canal Street Productions, in which the concept of mutuality of obligation has played a central part.

In RALC Consulting, the tribunal found that the contract between end user and personal service company was not sufficient for there to be an assumed requirement to provide and accept work.

This strong view, coupled with the prominence given to the concept by the courts to date, means that we believe mutuality of obligation should remain a central consideration (alongside control) when determining whether a contractor falls within the scope of the "off-payroll worker" rules.

Although the main political parties have all committed to some form of review of IR35, businesses still need to work off the basis that the new off-payroll rules will come into effect from April 2020 unless told otherwise. With the new rules just five months away, businesses which engage with contractors should ensure they are taking steps to:

Only when the basic requirements for mutuality of obligation have been identified is it possible to then consider whether the contract is a contract of employment or a contract for Services (self-employment). 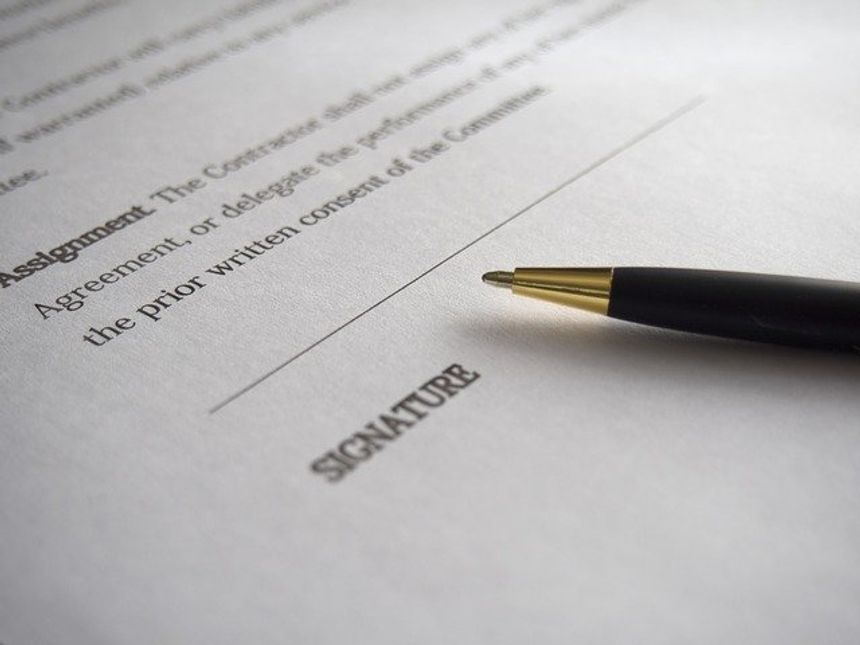