FCA slams the door, but has the mini-bond horse already bolted? 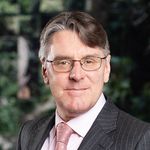 The Financial Conduct Authority (FCA) has announced that it plans to use emergency powers to restrict the promotion of speculative mini-bonds to retail investors from 1 January 2020. In doing so, the FCA is electing to use special powers that it has only used twice before. This is a result of the pressure on the FCA to respond to the £236m collapse of London Capital & Finance, which sold mini-bonds to 11,600 retail investors.

The term “mini-bond” refers to a range of investments. According to the FCA, features of "speculative" mini-bonds often include one or more of the following:

The present restriction is a severe measure, given that it will apply without any period of consultation. However, it is also only a temporary measure. It will last for 12 months while the FCA consults with the markets in order to create permanent rules.

It will only apply to unlisted arrangements where the funds raised are lent to a third party, invested in other companies, or used to purchase or develop properties. There will be exemptions for listed mini-bonds, and for companies which raise funds for their own activities (other than those above) or to fund a single UK property investment.

The FCA envisages that the temporary measures will impact issuers of speculative illiquid securities, authorised firms that approve or communicate financial promotions relating to such products, and firms that offer services to clients in relation to such products such as providing investment advice or arranging deals. In addition, the measures will impact companies receiving funding from issuers of such products and professional service providers to issuers or firms.

In the short term, firms should check whether any of their products could be included in the restriction. In the long term, firms should expect permanent measures, which may be less severe than an outright ban, but may apply to a broader range of products available to retail investors.

In what has been described as “the nuclear option”, the Financial Conduct Authority said on Tuesday that it would temporarily ban promotion of the products for a year from January. 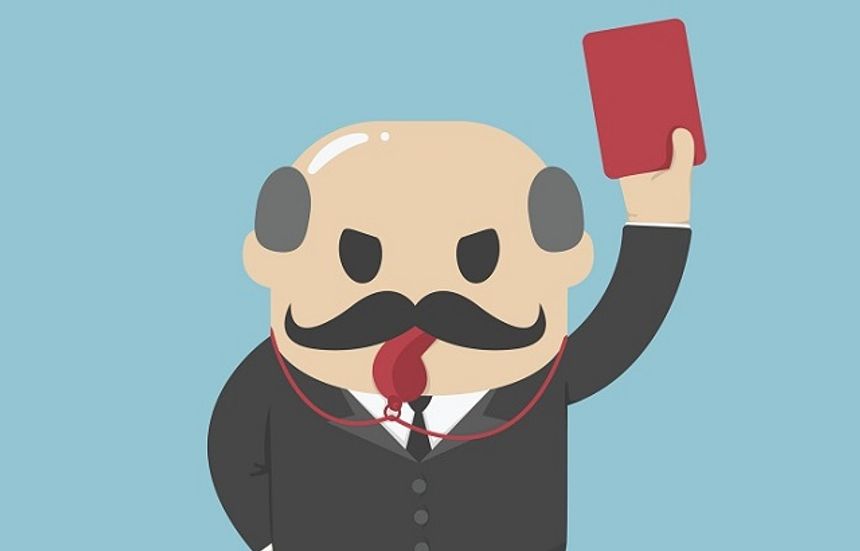