With fewer than ten successful European long-term investment fund (ELTIF) launches since the ELTIF regime was established in 2015, it is clear that the restrictions and requirements imposed by the regime have, to a degree, acted as a barrier to fund managers bringing more ELTIFs to market.

One of the requirements of the regime is to prepare a prospectus for the ELTIF that, among other things, prominently discloses the costs to be borne directly or indirectly by the ELTIF’s investors.

The European Securities and Markets Authority (ESMA) – which had been mandated to prepare draft regulatory technical standards (RTS) to establish a uniform approach for managers to follow when preparing and presenting these cost disclosures – announced yesterday that it would defer publication of the final draft RTS until after the conclusion of the current review into PRIIPs KID cost disclosures (expected at the end of Q3 2020).

Managers considering ELTIF launches in the future will be hoping that the final draft RTS, once published by ESMA, will adopt a user-friendly approach and, importantly, result in meaningful disclosures that are straightforward for retail investors to understand, so as to encourage (rather than hinder) the launch of new ELTIFs. 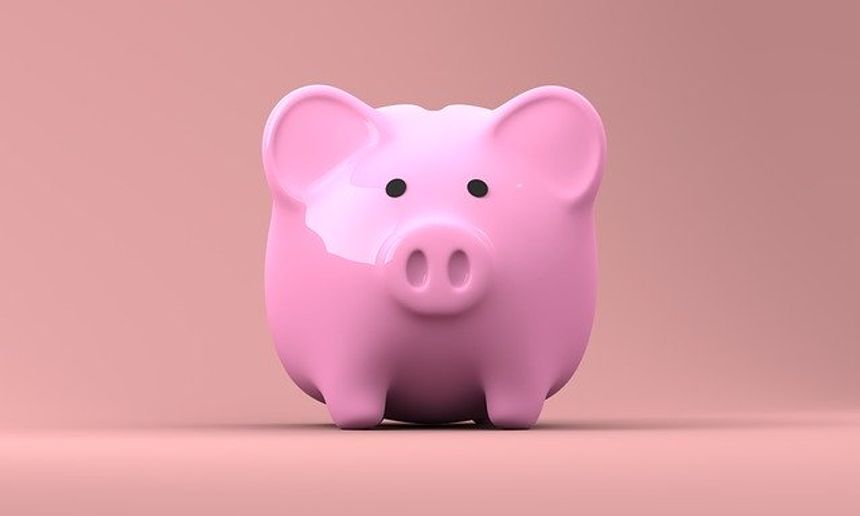