Following the success of the Conservative Party in the UK’s General Election of 12 December 2019, we consider how immigration is affected and examine the recent proposals which have been released relating to the future of UK immigration policy.

The EU Withdrawal Bill is now certain to be passed in the House of Commons, which means that the UK will leave the EU on 31 January 2020 and enter a transition period until 31 December 2020.

During the transition period, the UK will still be defined as a Member State and freedom of movement for EU nationals to the UK will effectively continue. This means that no visas or work permits will be required for EU nationals who arrive to live, work or study in the UK by 31 December 2020.

EU nationals who are present in the UK by 11pm on 31 December 2020 will have the right to stay post-Brexit and apply for an immigration status under the EU Settlement Scheme. The deadline for applications will be 30 June 2021.

The new immigration system should be in force from 1 January 2021 and will apply to all non-UK/Irish nationals planning to live, work or study in the UK.

Detailed policy announcements are expected in January 2020 but, for now, the following has been proposed.

There will be three broad work-related immigration categories:

The current Tier 1 category will undergo further reform and will be re-named “Exceptional talent/contribution”.

Tier 1 (Entrepreneur) was closed in March 2019 and replaced by the Start-up/Innovator categories and the new policies represent changes in a similar vein.

Long-time observers of the Tier 1 (Investor) category may wish to note that there is no mention (yet) of the long-expected introduction of wealth audits.

While not included in the policy outline, there has been a suggestion that the Exceptional Talent visa will be reformed to lower the talent threshold to increase the number of highly skilled migrants eligible to apply. If there is to be a type of Australian-style Points Based System, this will be the category to watch.

The current Tier 2 category will be re-named “Skilled Workers” and will be available to those who have a job offer in the UK and an endorsement from an employer. Essentially, this will operate in the same way as the current Tier 2 system of sponsorship.

Some special jobs, such as those in the NHS, will benefit from fast track entry and reduced fees.

Eligibility for this category remains broadly the same as Tier 2, though the Migration Advisory Committee (MAC) will have a greater say on caps and incentives depending on labour market conditions.

While not explicitly mentioned, there is some suggestion that this category will see a skill level reduction from jobs at degree level and above (highly skilled) to those at A-Level and above (medium skilled) – this retains a policy idea from the abandoned Immigration White Paper 2018.3.

This category will incorporate the current Tier 5 (Youth Mobility) Scheme, which is the 2 year work permit granted to those aged 18-30 from approved countries, and other short term temporary routes.

As a general rule, there will be no route for low or unskilled workers apart from on a sector-by-sector basis. For example, the recently reintroduced Seasonal Agricultural Workers Scheme will see its cap raised from 2,500 to 10,000 in 2020/21. Other sectors which rely on lower skilled migrants from the EU (retail, hauliers, hospitality and manufacturing for example), may see similar schemes introduced.

Individuals entering the UK under these low skilled routes will be granted temporary immigration permission which will not lead to settlement in the UK.

From 2022, the government intends that migrants will be granted e-visas rather than the current biometric residence permits. This follows in the footsteps of the EU Settlement Scheme which gives successful applicants a unique application number and an online account demonstrating their right to work, rent and use public services.

The government says that this will make it easier to monitor the flow of migrants to and from the UK plus assist with the prevention of illegal working. While we find that many migrants like to have a physical document, e-documents are increasingly common in all walks of life.

The proposals do not detail the requirements for the various categories and there is still no indication on how self-employed migrants without significant capital or endorsements will be able to work in the UK once EU freedom of movement ends. This is a significant concern given the large number of EEA nationals who currently enter the UK to undertake self-employment in industries which rely heavily on contractors.

It will be interesting to see if the MAC, with its enhanced role in deciding which sectors will have easier access to migrant workers, can maintain pace with developments in the UK economy as the data they will use for their analysis will be from the previous year and may not reflect future migration trends.

While previously announced by the Home Office, there is no mention of the re-introduction of the Post-Study Work visa to enable graduates from UK universities to work in the UK for two years post-graduation (although we understand from Home Office contacts that it is still the intention that this category will be introduced). In fact, students are entirely absent from the proposals.

We eagerly await the MAC’s report in January 2020 with further details.

CBI calls for clarity on immigration to avert hiring crisis 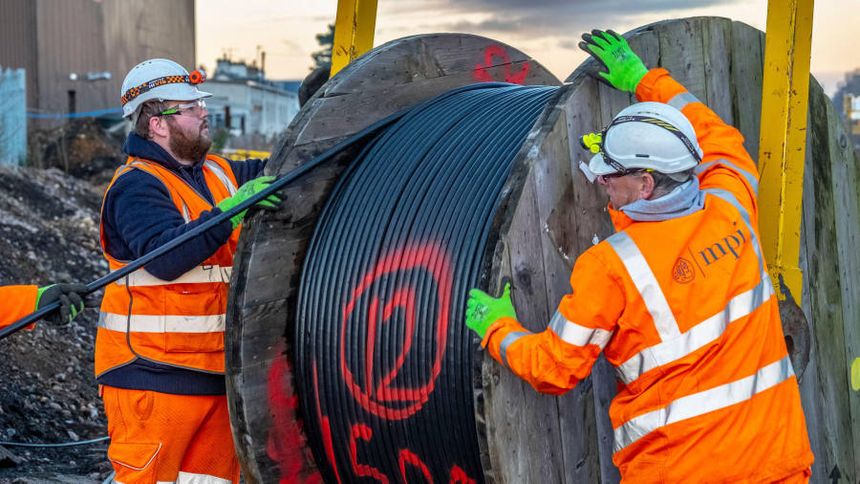