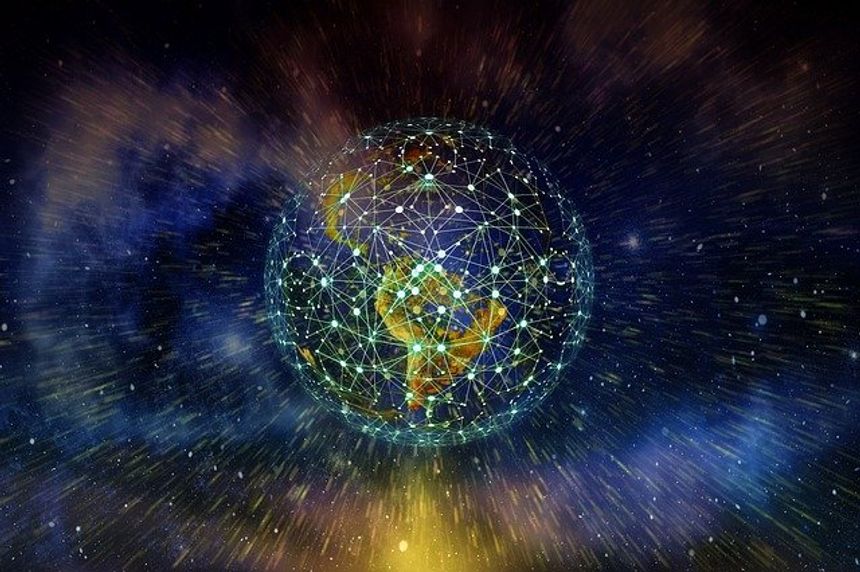 Last week (9 December) the OECD held a public consultation on the proposal to introduce a Global Anti-Base Erosion (Globe) rule, a rule that would ensure all internationally operating businesses pay a minimum level of tax.

The Globe rule offers a series of (potentially) interconnecting rules with the objective of tackling instances of low or no taxation. This includes an income inclusion rule which would strengthen and unify Controlled Foreign Company rules so that a parent company would pay a “top-up” tax if a subsidiary does not pay tax at the globally agreed rate. In addition, an under taxed payment rule would deny deductions or impose a withholding tax on certain base-eroding payments. The subject to tax rule would revise tax treaties such that treaty benefits would be limited to situations where the relevant income is subject to tax at the prescribed global minimum rate. The final rule in the series is a switch-over rule that would be introduced into tax treaties to permit a residence jurisdiction to switch from an exemption to a credit method where the profits attributable to a permanent establishment (PE) or derived from immovable property (which is not part of a PE) are subject to an effective rate below the agreed rate.

Inevitably, there are a number of unanswered questions given the speed at which the proposals are developing.

The rate of tax

Perhaps the most fundamental is the globally agreed minimum tax rate. The plan so far has been to agree design principles, with the rate being set to one side for discussions at a later date. However, the rules would operate in a fundamentally different space if a rate of 25% is proposed compared to a rate of, say 12.5%. At the public consultation last week it was said that the rate might be put to discussion in the next round of consultation in March 2020.

Application to the funds industry

It is clear that these proposals would apply to a range of global businesses, not limited to digital businesses. The public consultation predominantly focused on the application to tech businesses and those that “make or sell things”, yet neglected to offer any analysis on how the rules would apply to investment funds and asset management firms. Ignoring this key component of the economy in developing globally applicable rules will introduce the potential for double taxation that would ultimately be borne by investors, most likely pension holders. The industry was overlooked in the initial developments of the BEPS rules (the precursor to these developments) and this has meant that the industry has had to manage uncertainty with how the rules apply in a context for which they were not designed. That said, the importance of tax neutrality has been recognised by the OECD in its 2017 commentary on tax treaties, therefore it is hoped that those conclusions will prevail.

Interaction of the rules

All four rules in the series are used to some extent by jurisdictions, however it is not clear whether there would be any form of prioritisation of the rules or any relationship between them. Would territories that already have some form of the rules in place be expected to revise their rules? The sheer complexity of the proposals when layered onto the complex web of the existing system will only perpetuate the number of international tax disputes.

There are many more details to determine including the basis of the financial accounts; the carve outs for certain reliefs and the blending required for low tax and high tax income within an entity. The pressure is on to achieve a satisfactory and sensible conclusion on all of the unanswered questions in the time frame. The next step is for the OECD to put forward recommendations to the Inclusive Framework of countries by the end of January 2020. The OECD will then publish a public consultation on the final design principles covering the base, blending, carve-outs, and possibly the rate in March 2020. This is with a view to presenting a solution to the Inclusive Framework by the end of June or early July 2020. Given this ambition, you have to admire the OECD’s optimism to say they are confident there will be no road blocks!

As part of the ongoing work of the OECD/G20 Inclusive Framework on BEPS, the OECD Secretariat is seeking public comments on the Global Anti-Base Erosion (GloBE) Proposal under Pillar Two.