In the week before Love Island fever looks set to sweep the nation once more, the Advertising Standards Authority (ASA) has banned an Instagram post by one of last year’s stars, Molly-Mae Hague.

The complaint centred around a post made in September 2019 featuring Hague wearing a coat sold by clothing brand Pretty Little Thing (PLT), for whom the influencer is engaged as a brand ambassador. The official PLT account was tagged in the post but the complainant challenged whether this was enough to obviously identify the post as an ad.

For social media content to be covered by the CAP code, and therefore subject to ASA enforcement, the brand needs to have paid for the content and have some form of editorial control over its content. PLT acknowledged that Hague was a paid brand ambassador and that the parties are engaged under a contract. Whilst PLT declined to provide the full agreement to the ASA, the brand did confirm that it stipulates that Instagram posts made under their commercial relationship should be identified by a tag to the @prettylittlething Instagram account, include a mention of @prettylittlething and be tagged as a “paid partnership with prettylittlething”. However, PLT maintained that the post in question fell outside of the commercial arrangement as it was ‘organic’ content produced by the influencer due to her general interest in the brand, as such, they did not have any control over its content and it was therefore not subject to the CAP code and no obvious indication was required. This argument was reiterated by Hague’s agent.

The ASA dismissed this argument, stating that the financial relationship between the parties and the fact that the post featured Hague wearing a PLT product which was also tagged to PLT’s Instagram account meant it considered that PLT had the requisite level of control to fall within the remit of the CAP code. It should be noted that the ASA commented that it could not make a full assessment of the nature and limits of Hague’s obligations as the contract was not provided. The ASA then upheld the complaint and stated the ad must not appear again in its current form. Both PLT and Hague were reminded of the requirement to include an obvious identifier in any future marketing communication, such as the use of #ad.

This decision is of particular interest as it provides insight as to how ‘control’ will be interpreted in the context of influencer relationships. The fact that PLT did not approve this particular post did not mean that they did not have control when the relationship as a whole is considered. As the new crop of Islanders inevitably grow their own social media followings, the brands that will look to partner with them will need to contemplate the full scope of possible activity by those individuals and not just focus on specific promotions the brand is paying for. The full scope of contractual controls will need to be carefully thought out and balanced against the needs for the influencers to retain their own brands and aura of authenticity, in particular around similar ‘organic’ content.

Because Ms Hague had a financial relationship with PLT as their brand ambassador and because the post featured her wearing a PLT product which was also tagged to PLT’s Instagram account we considered that PLT had a level of control of the post that was sufficient for it to fall within the remit of the CAP Code. 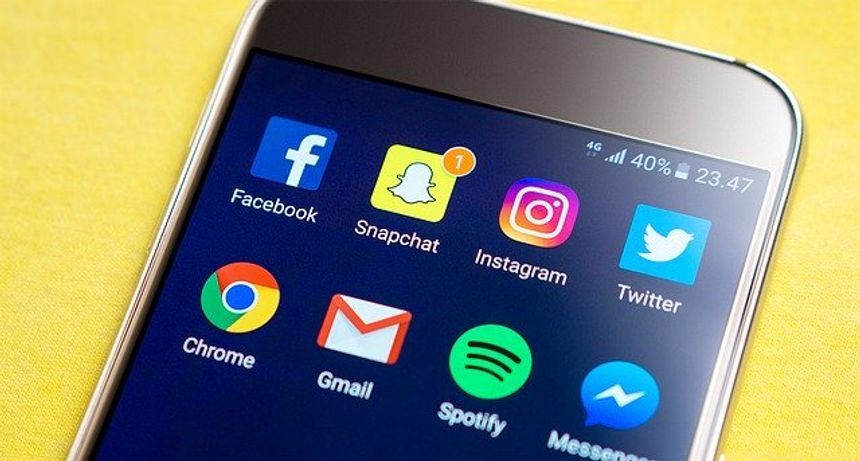