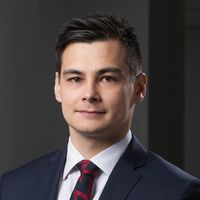 The Working Group on Sterling Risk-Free Reference Rates (the Working Group), the Bank of England and the Financial Conduct Authority have jointly published an outline of their priorities and milestones for the transition from sterling LIBOR to the Sterling Overnight Index Average (SONIA).

In summary, their message to the market is ‘get on with it’.

In the finance community the transition away from LIBOR has been widely discussed, but as a quick reminder, LIBOR is a widely used interest rate benchmark employed in a variety of financial products, including loans, bonds and derivatives. However, due to the well-known scandals around the rigging of LIBOR and the decline in inter-bank lending which formed the basis for the setting of LIBOR, the FCA will no longer require LIBOR panel banks to submit the estimates that contribute to the setting of LIBOR after 2021. Accordingly, the availability of LIBOR after 2021 is uncertain. Different alternatives to LIBOR have been proposed for different currencies. For sterling the alternative benchmark proposed is SONIA.

SONIA differs from LIBOR in a number of ways. The critical difference is that it is based on actual transactions rather than estimates from a panel of banks and so it is seen as less vulnerable to manipulation and more reflective of the market.

Another crucial difference, particularly for the loan market, is that SONIA is currently only available as an overnight rate. A popular feature of LIBOR is that it is available for different terms (e.g. one month, three months, etc.) so that it can be matched with interest periods for a loan. Efforts to create a SONIA rate with a term element are ongoing. For example, one approach would be to infer a term SONIA from the market in SONIA referencing derivatives such as overnight indexed swaps (OIS). The Working Group’s target is for a ‘beta’ term SONIA to start trials in the first quarter of this year with this rate going live to the market in the third quarter of the year.

Included in the Working Group’s publication is a decision tree with considerations that may affect a user’s choice between adopting: i) overnight SONIA compounded in arrears so that it matches the term of the interest period; ii) a term SONIA; or iii) simpler alternatives like the Bank of England’s base rate or a fixed rate. However, for most loan products and mid-sized and larger corporate borrowers the Working Group considers that overnight SONIA compounded in arrears should be used rather than a term SONIA.

The emphasis on adopting overnight SONIA is likely, at least in part, due to it being available now (unlike a term SONIA for which there is not yet a widely accepted market convention), as the Working Group is keen to get participants in the financial markets transitioning to SONIA as soon as they can. The Working Group’s target is that by the end of the third quarter of this year there will no more new cash products, including loans, with a maturity beyond 2021 that reference LIBOR. That does not leave long for borrowers and lenders to consider the impact of the transition to SONIA on their businesses.

2020 will be a pivotal year in the transition journey, with critical focus on enabling the flow of new business away from sterling LIBOR. 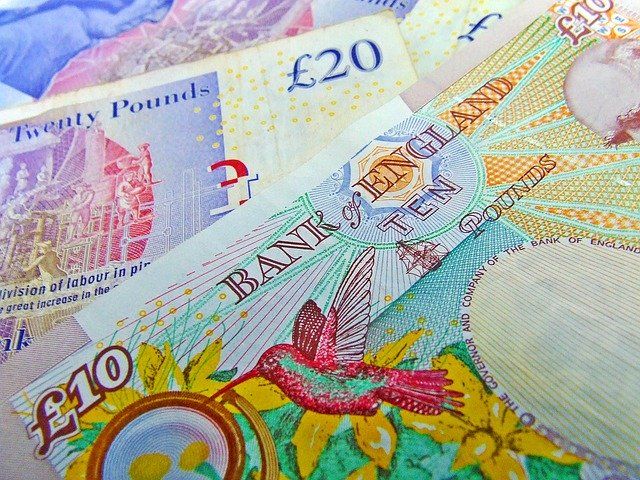 Crown preference and the prescribed part: A concern for secured creditors
Timothy Bromley-White