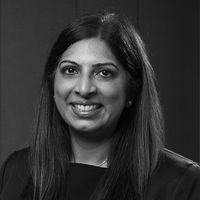 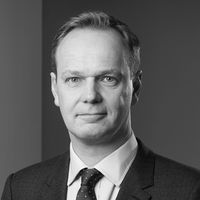 We consider the implications of the Market Abuse Regulations (MAR) for senior executives in PLCs, following the FCA’s fine of a non-director for failing to disclosing their dealings in the company’s shares.

The Financial Conduct Authority (FCA) has imposed a fine on a senior executive employee of a listed company for failing to notify the FCA of dealings in the company’s shares contrary to Article 19(1) of the Market Abuse Regulations (MAR).

Under these Regulations, a person who discharges managerial responsibilities (a PDMR) of a publicly traded company must notify the company and the FCA within three business days if they deal in the company’s shares above a threshold of €5,000 in a calendar year.

A company’s directors are all PDMRs. In addition, non-directors may be a PDMR if they are a senior executive who has regular access to inside information and who has the power to take managerial decisions affecting the PLC’s future development and business prospects.

The executive sold shares in the company for a total just over £71,000 on three occasions over the course of five months in the period August 2016 to January 2017. He did not notify the company or the FCA. The FCA imposed a fine of £45,000, discounted from £64,300 for early settlement.

This is the first time the FCA has brought enforcement action against a PDMR for breaching article 19(1) of MAR. The facts of the case are relatively straightforward. What is more interesting are the reasons the FCA gave for why it considered the executive to be a PDMR:

The decision underlines the importance for executives of complying with a company’s share dealing policy. Had the executive done so in this case, the company would have been able to remind him that he was a PDMR and the appropriate notifications would most likely have been made to the market.

When assessing the seriousness of the breach, the FCA also observed that the executive was not provided with any individual training on MAR and his responsibilities as a PDMR. Whilst the FCA made no finding as to the adequacy of the PLC’s compliance with, or its policies and procedures in relation to MAR, it may well be prudent for companies to consider appropriate training, beyond written documentation simply advising PDMRs of their duties.

Mark Steward, Executive Director of Enforcement and Market Oversight, said: 'Transparency of trading by directors and other responsible officers is a key element of market integrity and helps to police the market against illegal insider trading. Directors of listed companies, like Mr Gorman, must ensure they report their trading on time or risk undermining market integrity.' 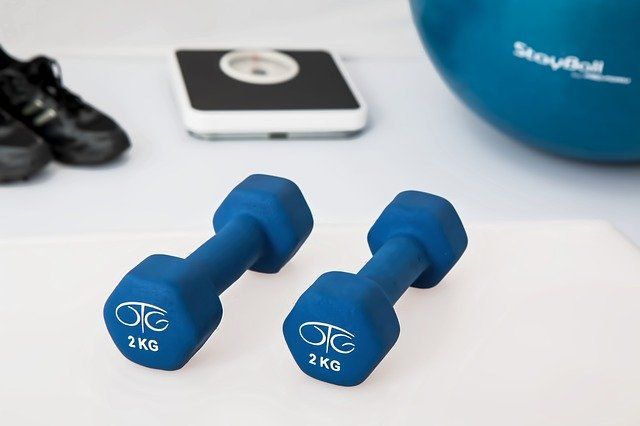