This browser is not actively supported anymore. For the best passle experience, we strongly recommend you upgrade your browser.
All Posts
January 28, 2020 | 1 minute read

The Magnificent Seven? The SFO agrees in principle to a DPA with Airbus

It is being reported that Airbus has agreed in principle to a deal with regulators in the UK, US and France to end long-running investigations into allegations of bribery and corruption. The Serious Fraud Office (SFO) has not yet commented on the news and the details remain unclear. However, it is suspected that the fine imposed as part of an agreement may be significantly larger that the £671m agreed by Rolls Royce in 2017. This could therefore represent an early success in 2020 for the UK regulator.

Deferred prosecution agreements (DPAs) in the UK are subject to the approval of the courts (for example, recent DPAs have been approved in the Crown Court at Southwark by Mr Justice William Davis). At this stage, the agreement has not been approved in the Crown Court or in the courts of the other relevant jurisdictions. It is therefore not certain that this agreement will be approved and entered into. However, if it is approved, there will be a lot to learn from the agreement about the basis for the SFO approving a DPA. The judgment approving the DPA will also contain key details that other companies can learn from.

At this stage, it seems like significant remediation work has been undertaken at the company, including high-profile personnel changes, in order to obtain this agreement. It is reported that “[t]he company has also overhauled its ethics and compliance procedures, established an independent review panel of outside experts, and significantly cut down the number of third-party agents used to secure deals”. We noted recently that the SFO’s guidance on evaluating compliance programmes set out similar factors to consider when assessing whether to offer a company a DPA. This “overhaul” may therefore have been key to negotiating an agreement and shows again the value of improving internal policies and procedures at any time.

It remains to be seen whether the SFO can obtain convictions of relevant individuals at the company, but if this deal is approved it will be the seventh DPA obtained by the SFO and the likely size of the associated fine could make it the most significant one yet.

For Airbus, the deal would mark the end of a corruption probe lasting nearly four years that has claimed the jobs of some senior executives, even though they were not implicated in any wrongdoing. The board took the view that the company would have a better chance of winning a settlement if an entirely new senior management team was put in place. 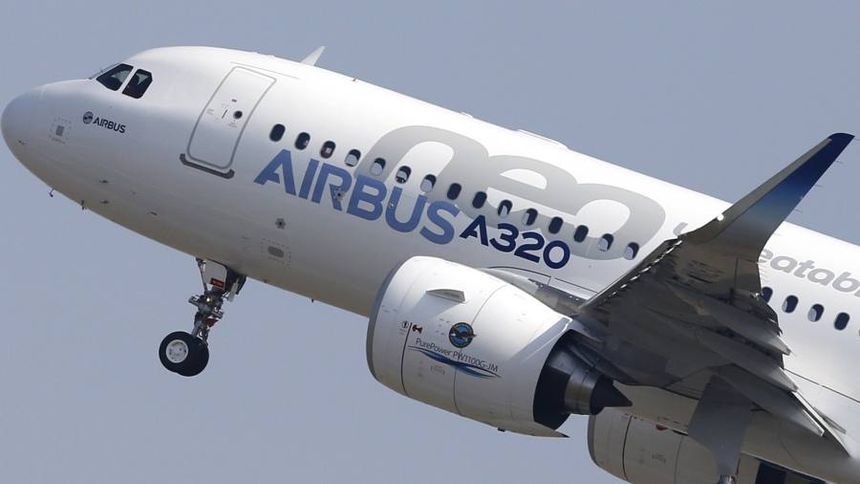