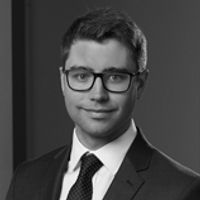 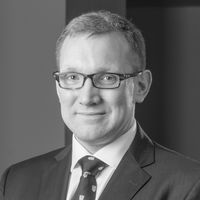 The decision in Prudential/Rothesay last year, in which the judge rejected the proposed Part VII transfer of c.£12.9bn in annuity liabilities from The Prudential Assurance Company Limited (PAC) to Rothesay Life (Rothesay), was met with some surprise in the life insurance industry. The judge ruled that policyholders who bought annuities on the basis of PAC’s longstanding reputation and financial stability should not see them transferred to a firm without “an established reputation in the business”  - despite that transfer being blessed by the regulators and independent expert.

However, the more recent ruling in Equitable Life/Utmost Life suggests that such an interventionist approach will not become the new norm. In approving the transfer, the judge considered, but distinguished, Prudential/Rothesay for a number of reasons, including that, in contrast to Prudential Rothesay, policyholders were free to subsequently transfer their policy to a new insurer, and the transfer was necessary to achieve Equitable Life’s commercial aims.

This decision is an indication that judges will be slow to apply the principles in Prudential/Rothesay to refuse Part VII transfers. This is perhaps unsurprising, given the challenge it would pose to the insurance industry if such transfers could not be effected with certainty (indeed, the Prudential/Rothesay decision is currently the subject of an appeal).

The judgment can be found here. For more detailed analysis, read our full article. 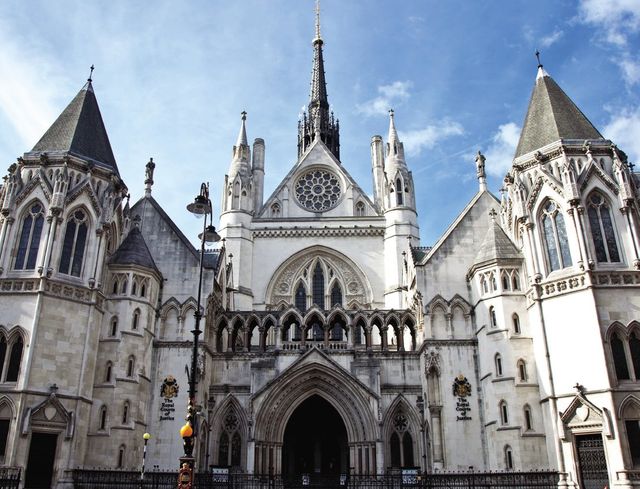