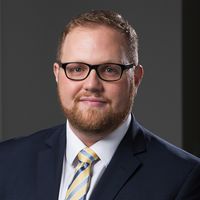 Reid and Emblin v HMRC involves an interesting grab bag of “hot topics” in tax litigation. The case arises out of challenges to accelerated payment notices (APNs) issued to partners that participated in film financing.

The range of issues covered was impressive – what constitutes a closure notice, how partners can challenge amendments to their personal returns, when HMRC can issue an APN (or reissue one that has been withdrawn) – although taxpayers will be disappointed, as the Upper Tribunal agreed with HMRC on almost all of the key points.

On the key APN issue, the Upper Tribunal clarified that, in order for an APN to be validly issued, HMRC must first actively engage with a taxpayer’s substantive and procedural arguments.  If they don’t do this, the APN will be technically invalid.

This sounds like a rare taxpayer win over APNs. Many will consider that HMRC’s lack of engagement means a large number of notices are technically invalid on these grounds. Even HMRC admitted that their general practice when issuing APNs was only to engage with a taxpayer’s substantive arguments.

In theory, this decision should therefore force HMRC to engage with a taxpayer’s position at an early stage in the appeal process – which can be notoriously difficult – and prevent HMRC from issuing APNs where they accept that they may have made procedural mistakes. Given the number of procedural challenges that HMRC face, this could have a material impact on how many APNs they are able to issue. On first blush, this part of the decision looks like a boon for taxpayers who want to challenge APNs.

But, unfortunately, the story doesn’t end there. After suggesting that HMRC must engage with a taxpayer’s position, the Upper Tribunal stated that they would still not quash an APN if it was “highly likely” that HMRC would have issued it if they had engaged properly. If HMRC are able to provide evidence that they would have rejected the taxpayer’s procedural arguments anyway, the APN should still stand.

This highlights the difficulties of using judicial review as a way of challenging HMRC on technical failings that are unlikely to impact on their final decisions. This end point is perhaps not surprising – pyrrhic victories in judicial review are not that unusual, given that remedies are restricted where a public authority can show it would still have taken the same decision if it had acted appropriately.

That said, HMRC are known for rejecting taxpayers’ procedural arguments once raised, almost irrespective of any binding judicial decisions or contemporary evidence of HMRC’s approach. A sense of disappointment is therefore justified as, in reality, it is unlikely that the HMRC officers tasked with issuing APNs will need to engage with those points at all, if someone else at HMRC has previously rejected them (which is likely to be case). Indeed, the wider impact of this decision may be that greater consideration is given to how and when taxpayers deploy procedural arguments as they cannot rely on the courts striking down APNs simply because the issuing officers have not properly engaged.

We have concluded that [HMRC's] failure to engage with the Appellants’ reasons ... could conceptually cause the APNs to be invalid. However, that is not the end of the matter. 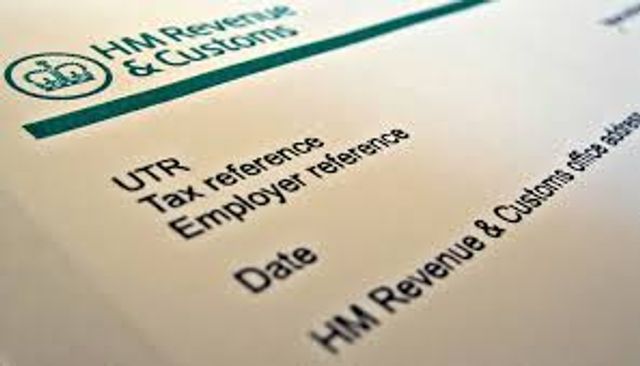