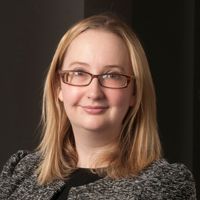 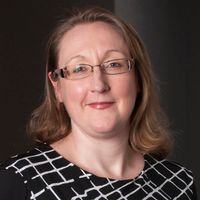 The Chancellor presented the Spring Budget on Wednesday 11 March. It contains significant commitments to spending in a number of sectors. Chancellor of the Exchequer Rishi Sunak said: “Over the past decade, the government has taken action to restore public finances to health, reducing the deficit by four fifths. This, and the historically low cost of borrowing, mean that the government can support the economy in the short term, [referring to the potential fallout from coronavirus] whilst providing significantly more investment in public services and infrastructure to support growth in the long term.”

You can access the BBC’s summary of the key announcements here and, for the intrepid, the Budget Report can be accessed here.

We set out below the announcements from the Budget Report which are most immediately relevant to large scale property investment and development, and we will be tracking these policies as greater detail emerges. As ever please do not hesitate to contact us at Macfarlanes should you wish to explore how these policy announcements may impact on your business.

Relevant as an increasing number of schemes have combined heat & power (CHP) networks:

The issue may affect construction prices on future projects. The Government announced:

Prompt payment is a perennial problem for parts of the construction supply chain:

Relevant as rents and other sums are sometimes drafted by reference to it. The Government announced: 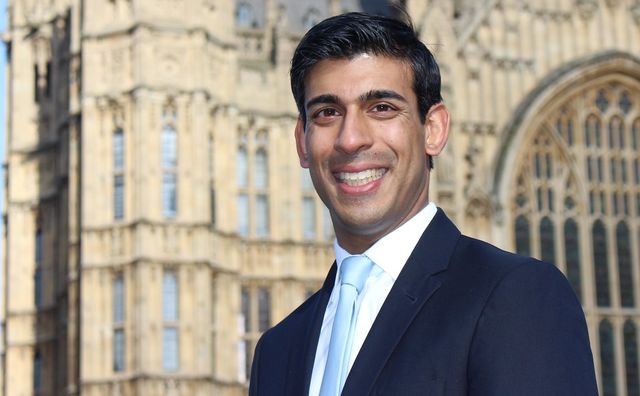 Landlords, tenants and funders – top tips to get through 2020 together
Cate Taylor

The future of the office
Robert Malaney, Cate Taylor

Section 82 of the Coronavirus Act 2020: The thin end of the wedge?
Cate Taylor
Recent posts from Macfarlanes