This browser is not actively supported anymore. For the best passle experience, we strongly recommend you upgrade your browser.
All Posts
March 13, 2020 | 2 minutes read

Brexit: are some senior managers suffering a false sense of security? 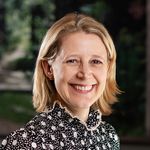 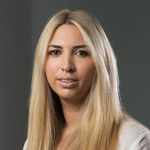 On 31 January, Brexit became a reality and financial services firms now have less than nine months to finalise and implement their Brexit preparations.

In some firms, vast financial resources and management time have already been expended on Brexit changes, and a well-developed governance framework is in place to support the decision making of the firm and its senior managers. There may be much more to do, but senior managers in these firms should be able to point to a raft of data, systems and controls to demonstrate to the Financial Conduct Authority and the Prudential Regulatory Authority that they are taking reasonable steps.

But not all UK financial services firms are in such a good place. And, paradoxically, those with the least to do may end up, unwittingly, the most exposed and the last to be ready. There’s a risk that this is also true of UK firms which have never exercised EEA passporting rights and firms (such as Article 3 MIFID exempt wealth advisers) which never enjoyed such rights. For these firms:

In some cases, this approach may lead to a false sense of security. Besides assessing their own Brexit dependencies, firms should ask themselves whether any of the firm’s key service providers and counterparties (or indeed their material outsourced service providers) have material Brexit dependencies (for example, if they operate in the UK on a branch or services basis). This is especially important in sectors, such as asset management and wealth management, where complex networks of outsourcings and delegations may mean that the Brexit risks and dependencies are not immediately obvious.

Where there is a third party Brexit dependency or sensitivity, a review and repapering exercise should be carried out. Firms should ask themselves:

In our view this exercise should not be confined to the legal function. Operations personnel may have knowledge of changes which have occurred since, for example, the 2016 referendum which have created Brexit dependencies. Firms should also engage with their counterparties to discuss actual or possible Brexit dependencies as these may not always be obvious from a cold read of agreements. Senior managers should also oversee this work and make sure that the engagement is appropriately documented in order to protect their own position, post-SMCR. 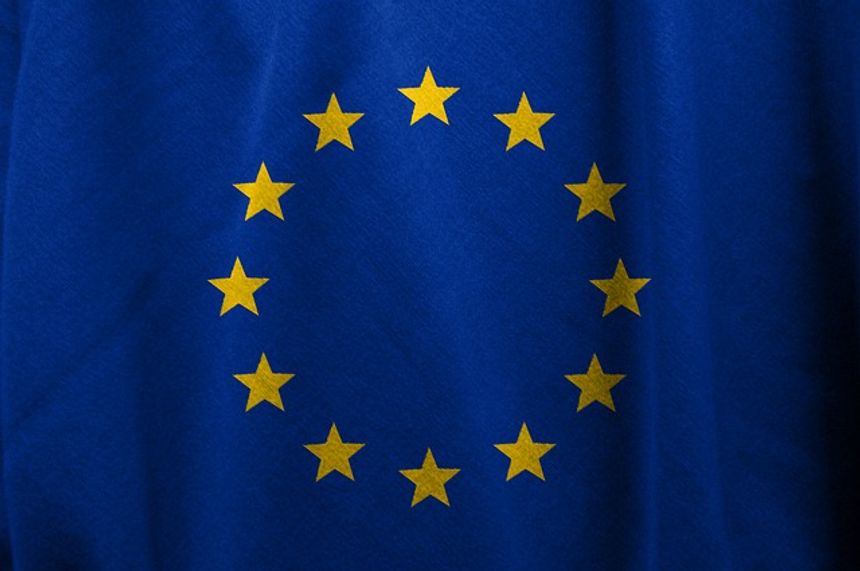