Crown preference and the prescribed part: A concern for secured creditors

In last week's Government budget, the Chancellor of the Exchequer confirmed that Crown preference would return but that this would be delayed to 1 December 2020. We previously wrote about Crown preference in November 2018 when the Government first suggested its return. That post, which is available here, is a handy summary of what Crown preference is and its impact on secured creditors. As a quick reminder, in an insolvency commencing on or after 1 December 2020, HMRC will, instead of being an unsecured creditor, rank as a preferential creditor in respect of certain taxes, including VAT, PAYE income tax and employees’ national insurance contributions. This will mean that for these taxes HMRC will rank ahead of floating charge holders and unsecured creditors.

This will be the second legislative change to affect floating charge holders this year. Floating charges created on or after 6 April 2020 will be subject to an increase in the maximum prescribed part from £600,000 to £800,000. The prescribed part is a proportion of the floating charge recoveries in an insolvency that must be set aside for distribution to the unsecured creditors.

Secured creditors may wish to consider what changes they would want to make to protect the value of their security, which could include: 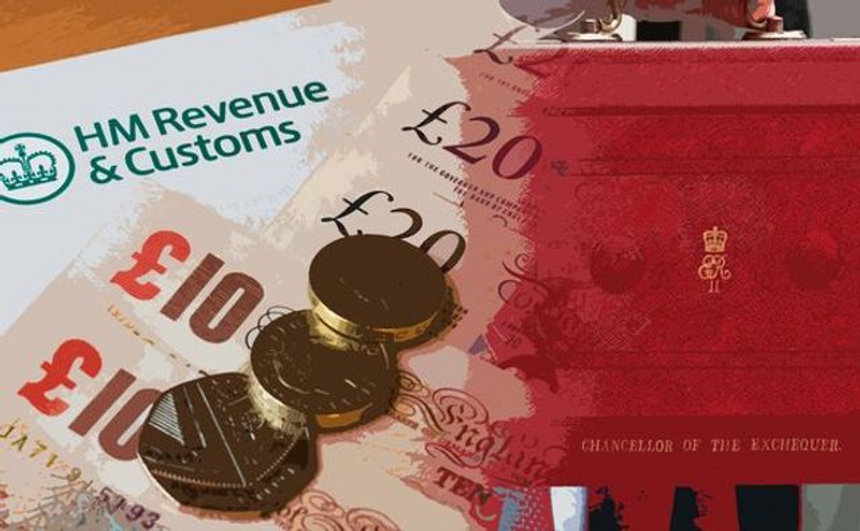