Last night the Chief Treasury Secretary announced that the long awaited Off-Payroll Worker (IR35) tax reforms would be delayed by one year. The move was part of a wider package of measures to protect the economy from the impact of the coronavirus outbreak.

New legislation was due to come into force from 6 April 2020, requiring "medium and large" businesses to determine whether contractors engaged through personal service companies were effectively operating as employees. Where this was determined to be the case, the business would be required to operate PAYE and National Insurance withholding.

While it has only been a week since the chancellor confirmed that the reforms would be going ahead as planned, the government concluded that pressing on with the changes in the current unprecedented circumstances would have put further unwelcome pressure on businesses across the UK. The delay will be welcomed by both businesses and contractors, who had been preparing for the increased administrative burden and potential National Insurance costs.

Though the delay does provide some respite it is worth highlighting that the announcement was for a delay, not a cancellation. Where "deemed employment" status determinations had been made in anticipation of the reform, contractors would be advised to ensure they are operating the current IR35 rules correctly.

Rishi Sunak had previously said that HMRC would apply a soft-touch approach in 2020/21, and not levy any penalties. The government may not be so generous a year from now, so businesses should ensure they use the additional time wisely and that they know how the rules will apply to any new engagements with contractors that are expected to go on beyond 6 April 2021.

The government has “done the sensible thing” by delaying the changes to IR35 in the private sector, IPSE (the Association of Independent Professionals and the Self-Employed) has said. 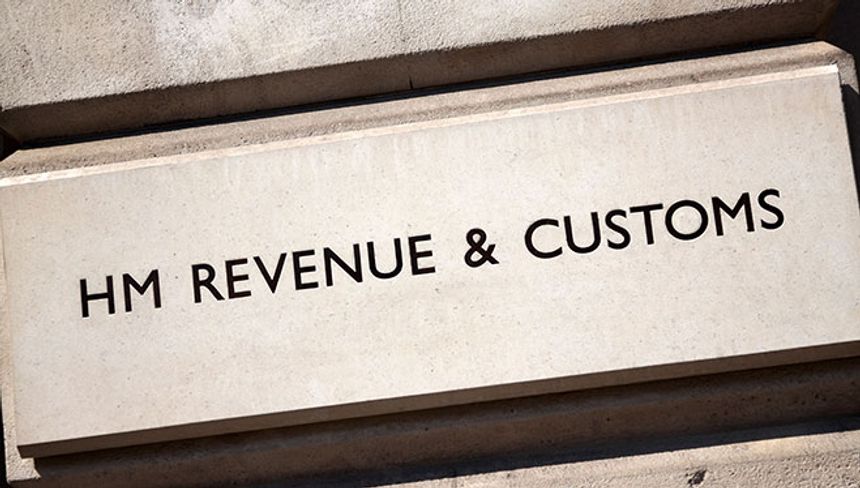