This browser is not actively supported anymore. For the best passle experience, we strongly recommend you upgrade your browser.
All Posts
April 1, 2020 | 2 minutes read

Coronavirus has made AGMs much, much harder 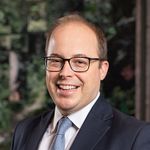 Public companies are rapidly having to deal with the difficulty of holding their annual general meeting (AGM) under the social distancing measures introduced in the wake of the Covid-19 pandemic.

Under the Companies Act, public companies must hold an AGM within six months of their financial year-end. Failure to do so is an offence. But this is now looking difficult for many companies. Venue closures, restrictions on non-essential travel, the ban on public gatherings, personnel shortages and the risk of infection are all coming together to make physical AGMs unattractive and difficult.

The Chartered Governance Institute has published guidance and supplementary guidance with a range of suggestions, including postponing or adjourning the AGM. But, to some degree, this merely delays the inevitable. The six-month deadline remains.

This has created three particular concerns:

The Government has said it intends to legislate to give companies more flexibility when holding an AGM, including by virtual means, but will this legislation come quickly enough for some?

So what to do? We see three main alternatives:

Companies will also need to look at their provisions for director rotation and re-election and political expenditure to see whether they need to deal with this sooner rather than later.

The coronavirus outbreak has upended the AGM season, which traditionally kicks off in April in the northern hemisphere. Many companies are grappling with whether to stage the events when most countries have restricted travel and banned mass gatherings. 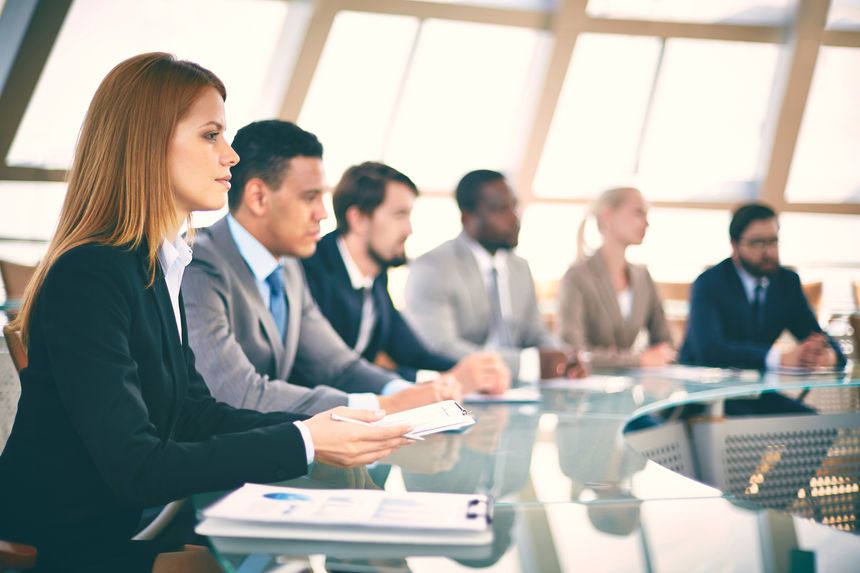 The Financial Times looks at the impact Coronavirus is having on this year's AGM season and the steps investors are taking in response #CorpGov #ProxyVoting https://t.co/Y6Kmsu4h0h

Have an AGM coming up in the UK? The Chartered Governance Institute has published some new guidance to help companies during COVID-19. More on our blog: https://t.co/lIwHj1HtiD pic.twitter.com/tdYJcYieLL

Over the next three months, nearly 200 FTSE 350 companies will have to adapt and change the way they hold their AGM to ensure the safety of all.

Our client @CrestNicholson has already taken this approach, find out how here: https://t.co/ybpk7xsFZd

New guidance on AGM season and the Covid-19 outbreak has just been published. We support this important work by @ICSA_news https://t.co/biJmLWekNC