This browser is not actively supported anymore. For the best passle experience, we strongly recommend you upgrade your browser.
All Posts
April 3, 2020 | 1 minute read

This latest fine from the Gambling Commission comes just a few weeks after it issued a record (at the time) £11.6m fine against Betway for similar money laundering failures. The Gambling Commission has been particularly active in 2020, having so far issued a total of £27m in penalties and suspended a handful of operating licences.

A key focus of the investigations against Caesars and Betway has been on so-called “VIP practices”, which incentivise high-spending customers to spend more money. In both instances there was evidence that due diligence on “VIPs” was seriously lacking.

In addition to the fine, the Gambling Commission has imposed a number of additional conditions on Caesars' licence, which include:

The imposition of two record fines in less than a month signals a show of intent from the Gambling Commission. With ever-greater scrutiny on the AML procedures of gambling businesses, it may only be a matter of time until this record is broken.

Neil McArthur, Chief Executive of the Gambling Commission, said: “We have published this case at this time because it’s vitally important that the lessons are factored into the work the industry is currently doing to address poor practices of VIP management in which we must see rapid progress made. 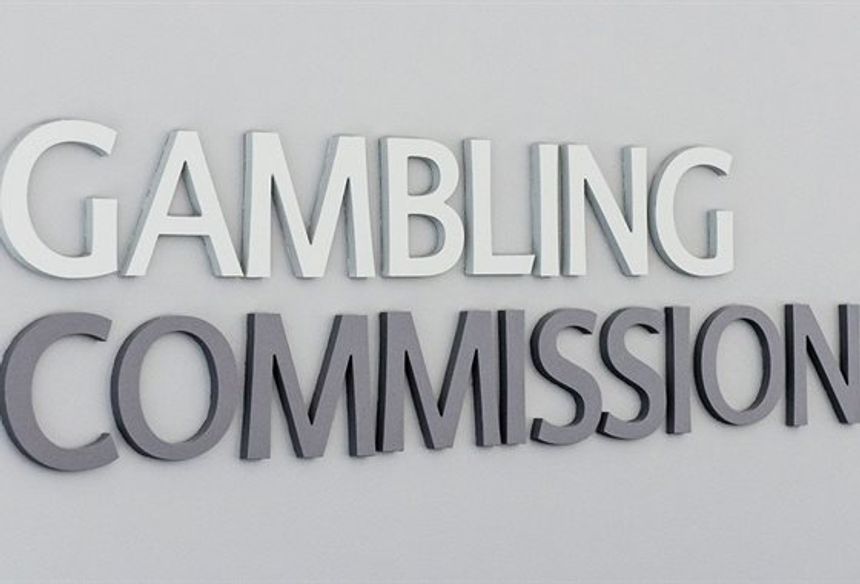