This browser is not actively supported anymore. For the best passle experience, we strongly recommend you upgrade your browser.
All Posts
April 7, 2020 | 3 minutes read

The future of commercial real estate after Covid-19 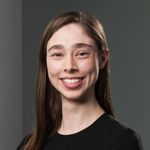 Yesterday, RICS chaired an interesting panel webinar regarding the impact of Covid-19 on commercial real estate.

Whilst China’s initial economic recovery as it comes out of lockdown is a positive indicator, the panel were broadly sceptical of a V-shaped economic recovery in the UK: the longer the current situation lasts, the greater the likelihood of a prolonged U-shaped downturn, with Simon Rubinsohn of RICS considering that the level of the UK’s economic output would only return to early 2020 levels by early 2022.

As Walter Boettcher of Colliers noted, this is reflected by the markets not being significantly impacted by the various government responses around the globe (however large). The markets are instead waiting for news on developments with the virus.

Kathleen Fontana of MITIE noted that the UK government was slow to respond to Covid-19 initially, with some organisations making decisions about their workforce and transactions before the government started to act. Nevertheless, Peter Cosmetatos of CREFC Europe flagged that there may be unintended consequences to hasty government policies.

For example, Peter Cosmetatos noted that the government’s three month moratorium on forfeiture for non payment of rents (summarised in this Macfarlanes article) encouraged a lot of tenants not to pay their March quarter’s rents, even where they were in a financial position to do so. Without rental income, landlords are finding it difficult to service their debt. The PRA has written to the CEOs of UK banks, to encourage flexibility where borrowers were clearly viable before Covid-19 and to provide helpful guidance on lenders’ regulatory capital requirements. However, whilst banks may be able to avoid testing financial covenants until the crisis abates, funds (who provide around 10-12% of commercial real estate finance) do not necessarily have this luxury, especially where the funds are themselves leveraged or are coming to the end of their life. The more complex, risky property assets against which funds lend are exactly the type of assets that more conventional lending institutions tend to avoid and would be difficult to refinance in this market. Peter Cosmetatos considered that the forfeiture moratorium could therefore cause a major issue in the real estate finance sector in the near future.

In the longer term, the panel discussed how the current level of government spending could result in HS2 being scrapped, despite the importance of regional connectivity, and there was also a concern about the government’s lack of focus on the looming Brexit date.

Howard Meaney of UBS Asset Management noted that the effect of Covid-19 on the commercial real estate market needs to be considered on a sector-by-sector basis:

Overall, it is clear that Covid-19 is currently having a major impact on the commercial real estate industry, and it will be interesting to see how the various sectors recover in the long term. However, whilst some business models may not transition effectively, the panel considered that the market, once recovered, may become an even more solid platform for sustainable growth going forward.

The Covid-19 pandemic is an unprecedented and fast-moving situation. The challenges we face nationally, as well as individually and within our families and communities, are immense. 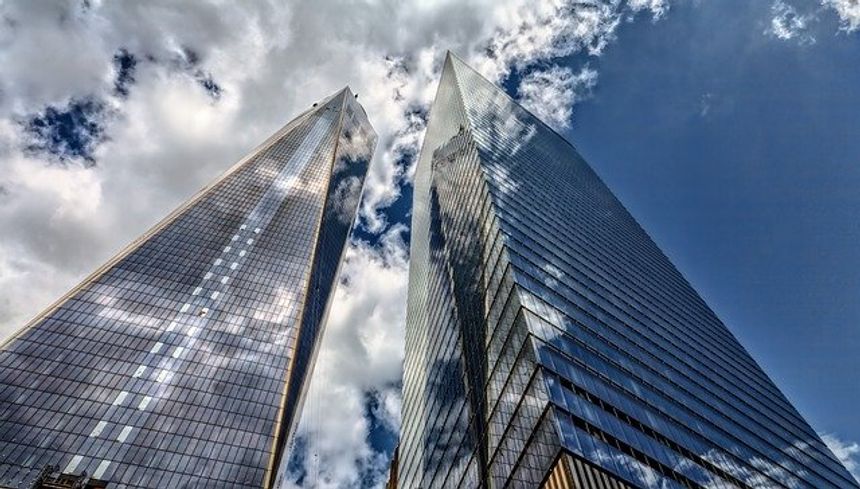