This browser is not actively supported anymore. For the best passle experience, we strongly recommend you upgrade your browser.
All Posts
April 7, 2020 | 1 minute read 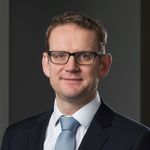 The Government has announced “the biggest change in building safety for a generation”. Following on from the Grenfell tragedy and the Hackitt Review, the Housing Secretary has announced that it will be mandatory for all new high-rise blocks of flats over 11m in heights to include sprinkler systems.

The Royal Institute of British Architects, Royal Institute of Chartered Surveyors and National Fire Chiefs Council have all previously recommended lowering the height at which sprinklers are mandatory in new build blocks for flats from the current 30m to 11m. It remains to be seen to what extent the new rules will apply to existing high-rise residential buildings.

The announcement follows the recently published proposals in the Fire Safety Bill. These include proposals for: 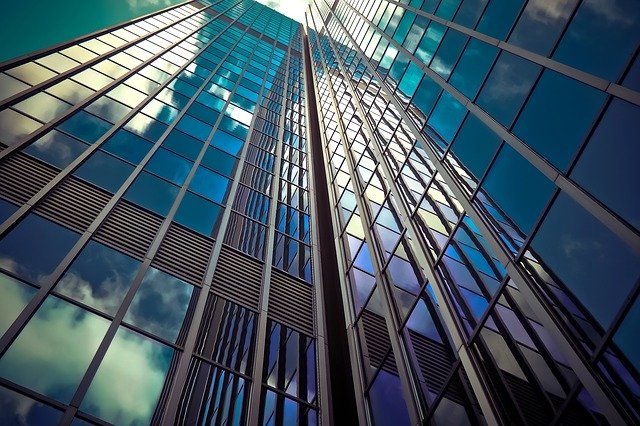