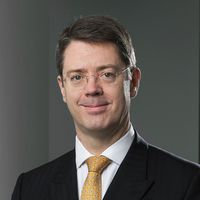 Hardly an hour passes at the moment without a Covid-19 headline. Whilst the secretaries of state play a relay game with the daily press conference, focused on matters medical and economic, the gov.uk website produces the odd nugget of useful information.

Apart from HMRC announcing that it currently prefers to accept service of proceedings electronically, a niche relief was announced by the Chancellor of the Exchequer, Rishi Sunak, in a letter dated 9 April to the Chair of the House of Commons Treasury Select Committee.

The committee’s job is to provide oversight of the expenditure, administration and policy of the Treasury, HMRC and certain other bodies such as the Bank of England and the FCA.

In the letter to Mel Stride MP, the Chancellor outlined a proposed one-off change to the UK’s tax legislation designed to facilitate “highly-skilled” people from across the globe coming to the UK to help in the fight against the coronavirus pandemic. In our earlier notes, we described the tax/residence challenges for people stranded in the UK and HMRC’s limited relaxation of its attitude to emergency days, as well as the latest guidance from the OECD. The latest news amounts, if not to a statutory invitation, at least to the removal of an unnecessary bar on movement for some professionals whose skills may be in short supply.

The 9 April proposal is expressly described as time-limited; it is to be inserted in the forthcoming finance bill, to take effect from 1 March 2020. It will discount from the usual statutory residence test day counts time spent on UK territory which would otherwise be counted, but only cover discounting days between 1 March and 1 June. This period may of course end up being extended.

As with many tax announcements in the modern era, it is accompanied by strictures on the tightness of the criteria, to prevent abuse. The only categories of people affected which the letter describes - presumably non-exhaustively - are anaesthetists and engineers working on ventilator design and production. Watch this space for more detail when the finance bill and accompanying papers are eventually published.

The Chancellor has written to the chair of the Treasury Select Committee to outline temporary changes to the Statutory Residence Test (SRT) for those coming to the country to work on Covid-19 related activity. 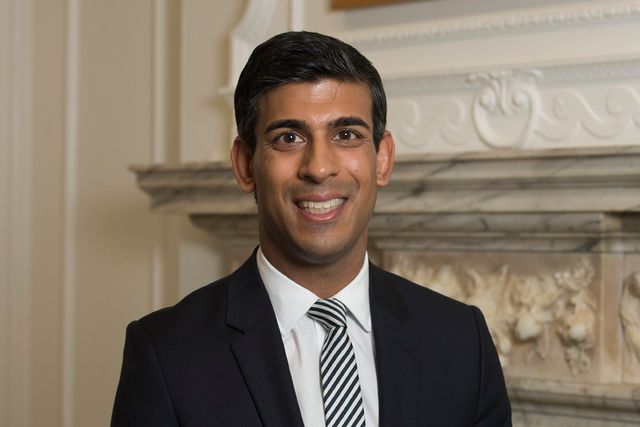 Covid-related tax breaks: what are France and Italy up to?
Edward Reed

Where is there a will? The Government finds a way… a.k.a. how to be “present” in spirit
Edward Reed