10 years after it received royal assent, a recent freedom of information request has shed some light on the consequences of the Bribery Act 2010 (the Act). The response has sparked debate about the impact of the Act, its efficacy in securing convictions (particularly against companies) and the lacunas that persist in the UK’s bribery regime.

Since taking legal effect in July 2011 there have been 99 convictions secured under the Act:

The largest financial penalty for a company resulting from prosecution under the Act included a fine of £1.4m, a confiscation order of £850,000 and £95,000 in costs.

The “failure to prevent” offence under section 7 had initially been viewed as a revolutionary tool for enforcement agencies in pursuing corporate entities for bribery offences and the approach has been mimicked in other legislation such as the Criminal Finances Act 2017, which relates to the facilitation of tax evasion. However, only two convictions under this section in the space of 10 years, out of a total of 99 convictions, suggests these hopes and expectations may have been misplaced. Furthermore, one of those two convictions was secured against a dormant company.

However, it could be said that the real value of section 7 may lie in its role as leverage for the authorities to agree deferred prosecution agreements (DPAs), rather than convictions. The Serious Fraud Office has agreed five DPAs for failure to prevent bribery and these represent the results of the Serious Fraud Office’s largest investigations. The financial penalties under such DPAs can generate large sums for the Treasury – the largest equates to just under £900m (including both fine and costs).

No doubt these figures will continue to provoke debate around the impact that the Act has had, the structural changes that it has promoted in businesses and whether further change is needed. It appears from these statistics that the “failure to prevent” approach to legislation may not be the best way to secure convictions of corporations, which some had hoped would be the great change when the Act came into force, but nevertheless the significance of the Act cannot be denied.

“The legislation is viewed by some people as a landmark that cracked down on corporate corruption and forced individual executives to take responsibility for ethical behaviour and by others as a missed opportunity that has generated few convictions and had little practical effect”. 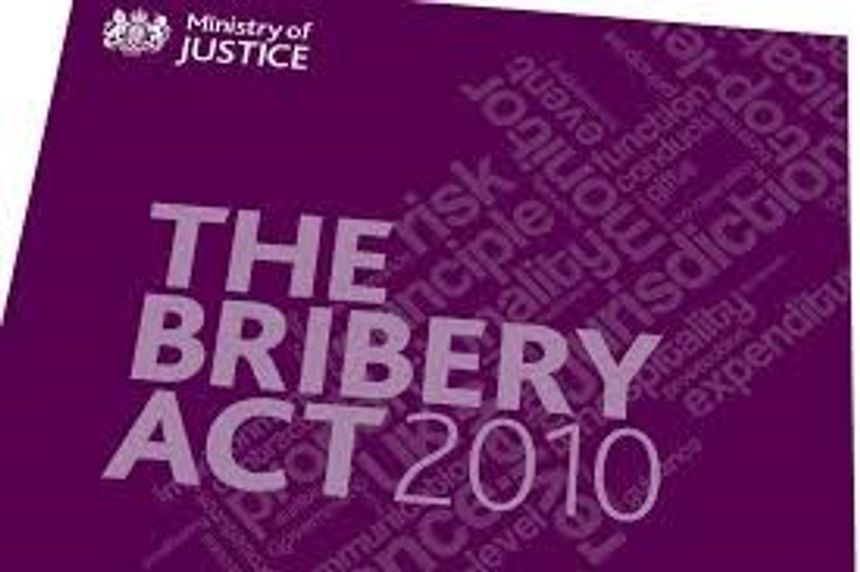