Covid-19: an insight into the impact on the hotel Industry 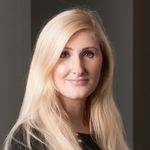 Last week Ernst & Young LLP chaired an insightful webinar regarding the impact of Covid-19 on the hospitality industry, with particular focus on hotels and the US.

Whilst the panel were unanimous in highlighting the stark downturn faced by the industry, all agreed that these unprecedented events will produce certain opportunities in the hotels sector.

Unsurprisingly occupancy and RevPAR are dramatically down across the US, with the latter being down by approximately 80% week-on-week. The impact is sharper still in the luxury/upscale sector where RevPAR is down 90% week-on-week. Occupancy rates in tourist spots (e.g. Hawaii; Florida Keys) are particularly badly hit (approximately 3% occupancy). In New York City, occupancy is around 50%, largely due to hotels being used to meet medical demands. Overall, panelists considered the impact on the industry is likely to be more severe than the likes of 9/11 and the 2007 downturn.

Given the speed at which this crisis has moved, the short term reactions by panelists were similar across the board. Key focus areas on the revenue side included cutting costs, ensuring liquidity and dealing with debt and covenant compliance. However relationships and communication were also a key theme, including communications with staff, guests, owners/operators/brands, as to what steps were being taken, and more importantly why. Speakers were also keen to highlight the need for ongoing communication and relationships with suppliers, including considering the potential ramifications of suspending day to day operations. Adaptation of brand standards, and where possible the utilisation of FF&E reserves were also generally noted as mechanisms to assist operators and brands. Guest relations are also key, with steps to defer reward schemes and donating rooms to key response workers certain methods used to engender brand loyalty with an eye on eventual recovery.

It was unanimous that capital expenditure is generally on hold, although there were some tentative expressions of potential future opportunities when the crisis begins to abate. Those with a strong reputation in the industry, with adequate working capital and revenue support were highlighted as the likely to weather the storm, with smaller operations without strong brand management and standards likely to be those who suffered most greatly. Notably one operator indicated that it had recently won four new mandates from owners that had been concerned that their existing operator did not have sufficient critical mass to withstand the crisis.

After reflecting on the current situation, there was some discussion of whether these events would lead to a “new normal” in the industry. For example, less interaction between guests and staff by means of checking in and out via phone, a change to standards such as buffet breakfasts and a potential move around designing for other social distancing situations. Those poised to take these novel approaches may be more prepared for any similar crisis in the future.

Overall the themes which emerged from the discussion were:

Whilst it is clear that the impact of Covid-19 on the hospitality sector is unprecedented, it is evident that there is some quiet optimism towards recovery. Businesses are taking reactionary steps to cut expenditure and seek to preserve working capital, but it is also clear that one eye is on the future and how the sector might thrive once this crisis is abated.

There is no doubt that for those in the hotel industry that can prove resilience through these times, there will be opportunities, not only in the context of possible acquisitions, but in new relationships and new working practices.

Already we have seen moves to embrace a new normal in the context of transaction management. Macfarlanes has recently supported a private Qatari investor client in its acquisition of the Ritz Hotel, a transaction that was conducted entirely remotely during the Covid-19 pandemic.

What is clear is that the current climate will foreshadow a flight to quality – both in terms of real estate assets and in terms of strong and lasting relationships across the sector.

What is clear is that the current climate will foreshadow a flight to quality – both in terms of real estate assets and in terms of strong and lasting relationships across the sector. 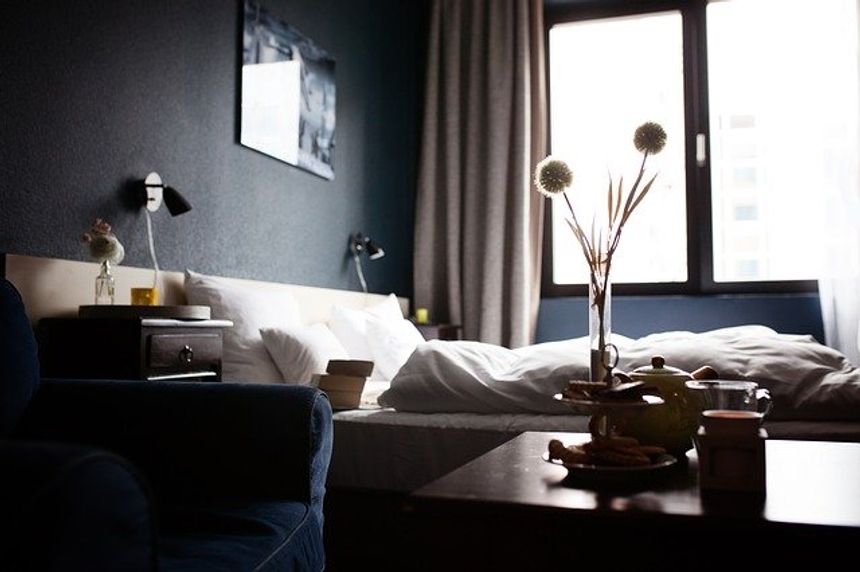