This browser is not actively supported anymore. For the best passle experience, we strongly recommend you upgrade your browser.
All Posts
April 21, 2020 | 1 minute read 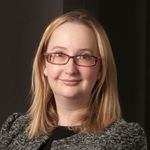 The British Retail Consortium has joined forces with the British Property Federation and Revo to ask the government to support what is being described as a "furloughed space grant scheme".

Retailers are concerned that the three month moratorium against eviction for non-payment of rent will not be sufficient to help their businesses weather the dramatic fall in turnover (up to 100% in some cases according to a recent Financial Times article). Some are already feeling the strain with Laura Ashley and Debenhams, amongst others, calling in the administrators.  There is a knock on effect on landlords – due to non-payment of rent or as a result of lease renegotiations leading to empty premises.

Whilst recognising and welcoming the support provided so far the BPF, BRC and Revo have asked the state to step in and provide support in paying commercial rents – similar to a scheme which has already been set up in Denmark.  Proposals include the government meeting fixed property costs on a sliding scale depending on the drop in turnover and we have seen suggestions that a 40-60% drop in turnover could see the government meeting 25% of the costs 50% of costs for a 60-80% drop rising to 80% for a 80-99% drop and 100% where a business is not trading at all. Overpayments would be clawed back. If an "in principle"agreement is reached details such as eligibility thresholds, timing and whether support would be paid to tenants or directly to landlords would still need to be settled. 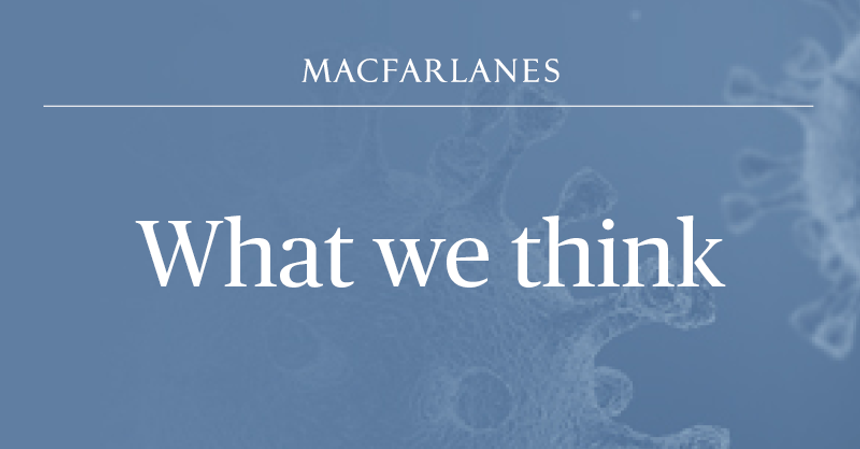