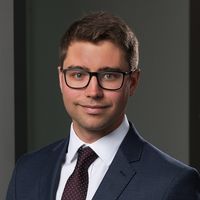 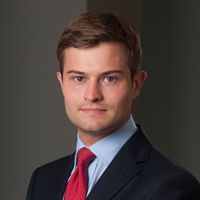 The FCA has announced in a press release today that it intends to obtain a court declaration to resolve contractual uncertainty in business interruption (BI) insurance cover. As we set out in our previous article, while Covid-19 related risks will fall outside of the scope of many BI policies, the wording of some policies will give rise to uncertainty and the extent of cover may turn on the detail of the policy wording.

Recognising the uncertainty and potential for dispute, the FCA has stated that “the range of wordings and types of coverage are sufficiently broad in the BI market that it is difficult to determine at a general level the degree to which any one individual customer may be able to claim… These complexities have the potential to create ongoing uncertainty for a lengthy period”. The FCA has announced that, to mitigate this uncertainty, it intends to identify a representative sample of frequently used BI policy wordings that are giving rise to uncertainty, and seek a declaratory judgement from the court regarding the meaning and effect of those policy wordings.

It is to be hoped that an authoritative declaration and reasoned judgement will assist both insurers and policyholders in knowing where they stand (and assist insurers weighing the reputational impact of refusing claims, even when they consider that the terms of the policy justify them in doing so). However, insurers may be concerned by the potential broader implications of any judgment beyond the specific wordings under consideration, and the basis on which the court is ultimately invited to make a declaration (including, for example, any assumed facts).

The FCA has stated that it has outlined its plans to a small number of relevant firms and the Association of British Insurers, and may ask them and other firms subsequently identified as relevant to join any action. The Financial Times has reported that it is considering policies underwritten by Hiscox, Axa, Touchstone and Zurich. Other insurers not identified by the FCA may also want to consider seeking to intervene and/or make representations given the potential broader impact of a judgment considering the scope of common BI wordings.

The FCA does reiterate that most policies are unlikely to cover losses arising out of Covid-19 - and it is worth noting that it is seeking declarative relief from the courts to resolve uncertainty in those policies where the position is less clear, rather than positively stating that it expects insurers to pay out when, on the wording of the policy, doing so would not reflect the intended scope of cover.

The FCA’s previous guidance had suggested a limited appetite to intervene in the scope of BI coverage (perhaps reflecting concerns, also articulated by EIOPA, as to the systemic risk to the insurance sector if insurers are required to cover risks which they did not intend, and therefore did not factor into the pricing of its policies).

The willingness of the FCA to take positive action to resolve uncertainty in the BI market is likely to reflect the level of policyholder concern (and resultant media attention) regarding the ability to cover the loss many businesses have faced as a result of the Covid-19 lockdown. Research published by McKinsey has suggested that small businesses are considering no longer taking out certain insurance products in light of the difficulty in recovering Covid-19 losses, with one third of those surveyed suggesting they would no longer take out business interruption insurance.

With regard to these difficulties in recovery, the FCA also states in its press release that, where cover is not provided under the policy, there may be “a gap between firms’ and customers’ understanding of what they thought was covered by the policy” and policyholders may feel that the policy has been missold to them by their insurer or intermediary as a result. The FCA notes that policyholders can make a complaint if they are not satisfied with the product they have purchased or the outcome of their claim, and if they remain unsatisfied, they can escalate that complaint to the Financial Ombudsman Service (FOS).

In resolving complaints, the FOS is likely to take a broader range of considerations into account than that of the courts, including what it reasonably decides a policy holder believed they had purchased, rather than restricting its analysis to a strict reading of what the policy (and even promotional material) means. As such, should a court declaration resolve uncertainty in favour of insurers, insurers may still need to demonstrate that they treated their policyholders fairly and their communications made clear to those policyholders what expectation they ought to have of their policy.

In further measures announced today to help consumers and small businesses in the context of Covid-19, the FCA has also issued draft guidance for insurance companies:

Our intended court action is designed to resolve a selected number of key issues causing uncertainty as promptly as possible and to provide greater clarity for all parties, both insured and insurers. It is clear that decisive action is appropriate given the severity of the potential consequences for customers 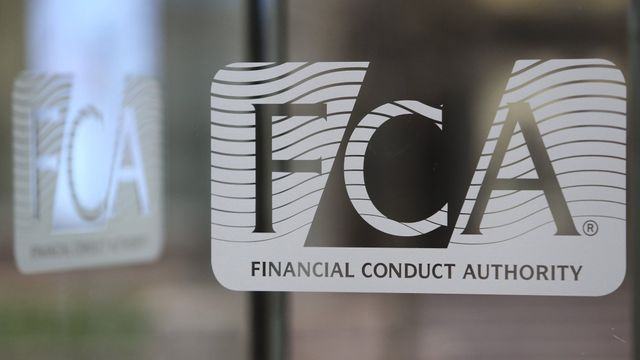