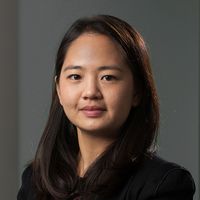 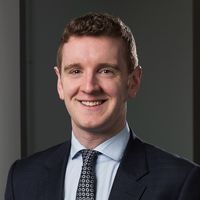 Leaders from the City Property Association gathered on Friday 1 May to discuss the impact of Covid-19 on the people and built environment of the City of London. The following were among the messages that emerged from the webinar panel:

Demand for office space will continue

Dan Scanlon, Senior Vice President - Developments at Brookfield Properties, is not convinced that, in the immediate term, there will be a significant downturn in occupational demand. He commented that the City has in fact held up “surprisingly well”, partly due to low vacancy rates in London pre-Covid-19 and the fact that nearly two thirds of office supply for 2020 is already pre-let. Large occupational transactions have also continued and he emphasised that peaks and troughs in office supply and demand are natural. Remaining positive, he noted that London will be one of the quick improvers due to businesses in the City now being much more diverse and flexible as a result of the global financial crisis.

Looking at the long-term, Harry Badham, UK Head of Development at AXA Investment Managers – Real Assets, feels more “bullish”. He identified that, unlike the global financial crisis, the current economic downturn is not caused by structural imbalances. As such, the “big things” will remain and people will still want to congregate and work together. He also highlighted the importance of “unplanned social interactions which make new things happen”. Harry Badham believes that Covid-19 will therefore not mark the end of the office. However, it has “massively accelerated a change that was already happening” in relation to demand for agile working arrangements and flexible workspaces.

Karen Cook, founding partner of PLP Architecture, encouraged people to look for the opportunities in the current situation. She noted that, during previous economic crises, many architects upskilled in different areas and worked overseas before returning to re-fertilise London. The 2008 global financial crisis also precipitated a change in the profile of lenders from banks to pension and sovereign wealth funds and with that came a shift in the qualities owners wanted from their office buildings, including an increased focus on sustainability. She therefore encouraged people to use the current situation to think about, debate and research sustainability and well-being in the built environment, particularly in light of the UK’s net zero carbon emissions target.

As part of that renewed focus on sustainability and climate change more generally, Karen Cook also queried whether there might be room for more modular construction. She commented that the current situation could present an opportunity for “getting more people off site and into factories” which could itself create safer jobs and thereby increase uptake.

Dan Scanlon predicts that certain improvements to the “crowded” City will be required. For example, the high street was already impacted by a retail decline and Covid-19 is emphasising a need for changes to planning uses. As part of the change to accommodate people returning back to buildings and travelling to work, there is also an opportunity for the City to trial longer-term interventions and improve the pedestrian experience, including by reducing traffic flows, widening pavements and improving air quality.

Karen Cook commented that density in the City is often talked about in negative terms. However, in cities such as Paris, it is possible to live and work in the same area. She noted that the City square mile is not very large and, therefore, living in the City could be accommodated. This would not necessarily require housing to be built in the City but on the edge of the City. Therefore, the current lockdown is giving us time to think more about what the right density for the City of London might be and how to bring that about.

Overall, the panel was positive in its outlook for the City and emphasised the importance of patience, adaptability and seeing the opportunities in the current situation. 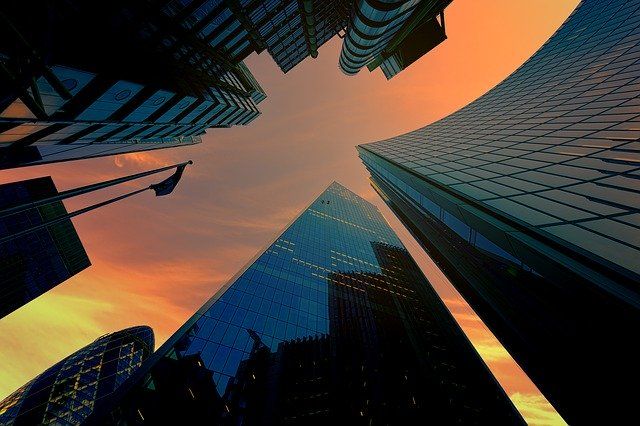 How are changes in the construction market influencing debt financing?
Shane O'Neill