New shoots for urban greening in the City 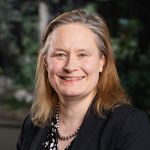 Developers are incorporating parks, gardens and other outside space into their designs as public realm becomes ever more important in major schemes in the City. The City Property Association’s webinar “Greening the City” explored this trend and looked ahead to the contribution urban greening can play in meeting the UK’s commitment to carbon neutrality.

Deborah Saunt of architects and urban designers DSDHA described public realm improvements quadrupling outside space at Broadgate, with varied plants enhancing different microclimates, including a bamboo forest under Broadgate Tower. Pre-lockdown, research showed people extending their dwell time as a result, visiting at weekends and staying in the area after work. Temporary, flexible plans for outside space can also bring benefits, allowing different seating in different seasons or spaces for Christmas markets and other pop-up events. Gwyn Richards of the City of London Corporation agreed that providing places to dwell is critical to making the City an attractive place to work.

The City Corporation is looking to encourage investment into green spaces through the emerging City Plan and its transport strategy, for the first time prioritising pedestrians and cyclists. There are huge benefits to greening, including:

The definition of public realm in the City, traditionally seen as carriageways, is widening and there is more focus on quality: the Corporation has carried out a wind, sunlight and thermal climate study as a toolkit to help designers maximise the benefits of the areas provided.

Whereas traditionally the City had seen the desirable upper floors of buildings given over to the cocktail bars of the wealthy, Richards welcomed a move towards democratisation. New schemes are inverting that model by providing a layer of public realm at the tops of buildings, bringing social and economic equality to the forefront of the City agenda.

Can urban greening play a role in meeting the UK’s emissions commitment?

The UK has committed to being carbon neutral by 2050. With the built environment responsible for 40% of carbon emissions, development in the City, as elsewhere, is likely to come under ever-increasing scrutiny. Urban greening can be an important part of reconciling development with emissions targets. Last week the City Corporation planning committee unanimously approved the redevelopment of 50 Fenchurch Street, to include a hanging garden down the 36 storey tower. Richards cited that development and Citicape House, a mixed-use hospitality-led development on High Holborn planned to incorporate Europe’s largest green wall, as exemplars for future schemes. Citicape’s green wall would absorb 8 tonnes of pollution per annum.

Barnaby Collins of planning consultants DP9 sounded a note of caution that sky gardens are very expensive and it will not be viable for all developments to incorporate such designs. He noted that public realm at street level is also highly valuable. As tenants increasingly look for quality public realm, investors are driven by what tenants want. He sees the development industry as on the path to becoming carbon neutral, with corporate clients seeing real value in that.

Going forward we look set to see greening playing an ever more significant role in City development, bringing benefits both for the wellness of those living and working in the square mile and for the wider environment. 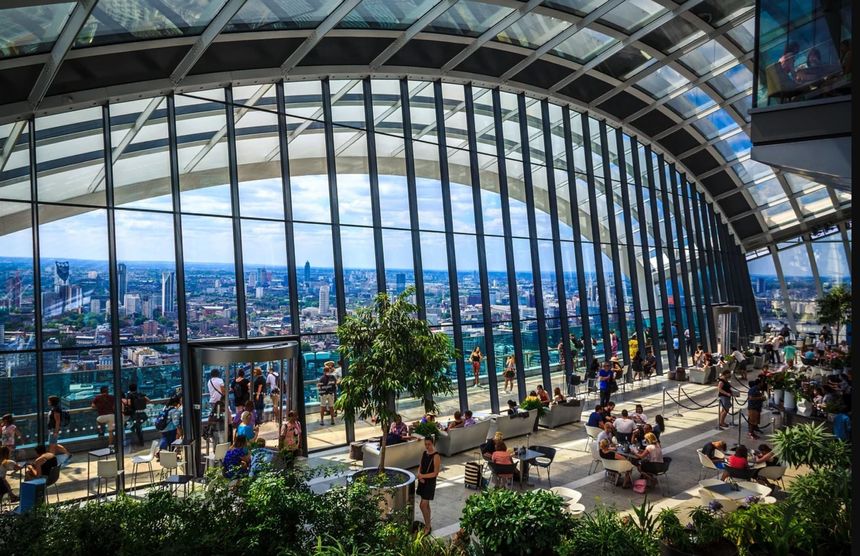