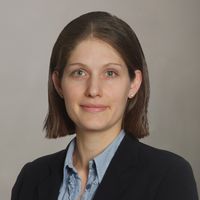 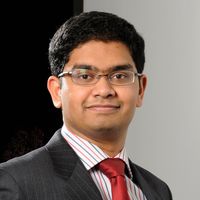 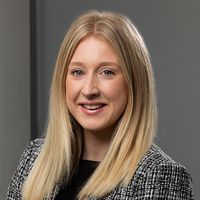 The Upper Tribunal in HMRC v Sippchoice Ltd [2020] UKUT 0149 (TCC) has ruled that “transfers of non-cash assets made in satisfaction of pre-existing money debts are not ‘contributions paid’”. Member contributions to a pension scheme must therefore be paid in monetary form to qualify for tax relief.

In 2016 a number of taxpayers made contributions to a scheme operated by Sippchoice by way of in specie transfers of shares. In line with HMRC guidance the transfers were made in settlement of a debt collected by the pension scheme. Sippchoice claimed tax relief pursuant to s.188 of the Finance Act 2004 (the Act). HMRC denied the claim for relief on the basis that in specie contributions did not qualify for tax relief. Sippchoice appealed and were successful in the First Tier Tax Tribunal, which held the expression “contributions paid” in s.188 was wide enough to cover a transfer of assets in satisfaction of a debt, in this case shares.

HMRC, concerned that this had become a widespread practice, appealed the decision.

On the facts, the Upper Tribunal also found that the taxpayer in this case was never under any contractual obligation to make a payment to Sippchoice in satisfaction of a pre-existing money debt.

What are the implications of this decision? 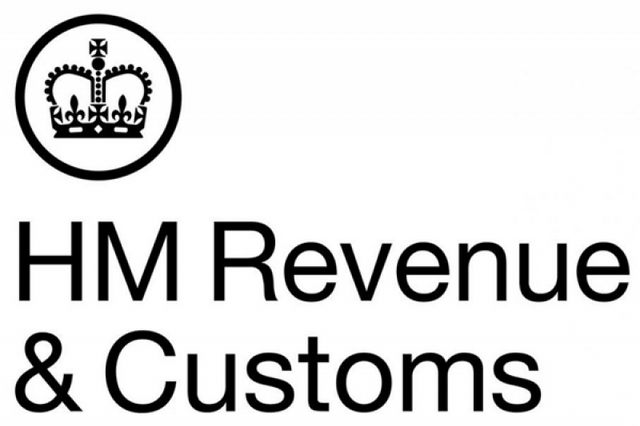