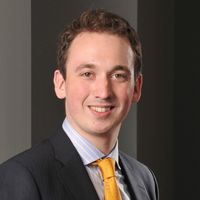 On 28 May 2020, the Italian tax authorities issued a ruling on how UK pension funds that hold assets through certain tax-transparent contractual schemes should be taxed before and after Brexit (see Chiomenti’s in-depth article).

The ruling is technical and turns on how the contractual schemes should be treated in either case.

By contrast, the Treaty Reduction is available because the tax-transparent nature of the contractual scheme should be respected when interpreting the treaty.

Here is a glimpse of the post-Brexit future. As we move closer to 1 January 2021, European tax authorities will publish more clarifications, guidance and advance rulings concerning how UK institutions (including pension funds), businesses and citizens should be taxed. Not all of these will make for happy reading. To protect the interests of UK plc, greater reliance will need to be placed on the UK’s existing network of double tax treaties with European countries. Advisers will need to be familiar with the nuances of each.

But how reliable are tax treaties? The recent Supreme Court decision in Fowler v HMRC highlights the difficulty in interpreting tax treaties correctly when jurisdictions differ in how they treat taxpayers. And the announcement made on 29 May 2020 that the Netherlands plans unilaterally to increase withholding tax for residents of low tax jurisdictions or territories labelled non-cooperative points to a more fundamental issue. A double tax treaty is only as reliable as the political will that first put it in place.

[1]Chiomenti point out that this may be incompatible with EU law because the position appears to be different for dividends received through certain Italian partnerships, which are similarly tax-transparent. 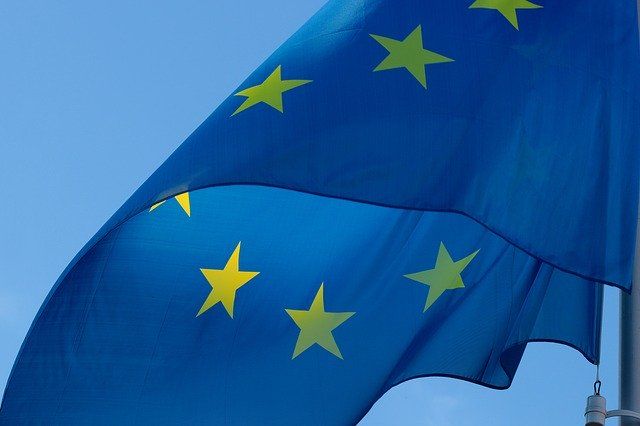