Who knew? Company directors may soon be jointly liable for furlough fraud

Last week, HMRC announced plans to penalise company directors who intentionally breach the rules of the UK Government’s furlough scheme as part of new rules being introduced in the forthcoming Finance Bill 2020, the Financial Times has reported. This reportedly includes circumstances where a director did not know about a co-director’s fraudulent conduct.

Under the proposed legislation, payments under the Coronavirus Job Retention Scheme (CJRS) will be treated as taxable income. As well as the Finance Bill 2020 setting out extensive provisions about the tax implications of this, it is proposed that HMRC will be granted additional compliance and enforcement powers to, for example, impose a 100% tax charge on anyone who has received a payment under the scheme to which they were not entitled, or in circumstances where the funds paid out were misapplied (in cases where it was not used to pay employee costs, for example).

However, of particular note – and potential worry for some – is that HMRC reportedly also propose to make company officers jointly and severally liable for penalties raised in relation to CJRS payments. It is reported that the potential penalties will apply in cases of deliberate fraud but could also catch directors who unintentionally breached the rules or who did not know that their fellow directors had made a claim under the scheme. This may result in directors being liable to make payments even in circumstances where they did not personally benefit from any CJRS payments.

There have been a series of alarms raised, by HMRC and a large number of other organisations, of the growing risk of fraud relating to Covid-19. This includes fraudulent claims for payments under the CJRS. These new powers – indicating HMRC’s intention to take a strong approach to recovering any payments made as a result of fraud – may therefore be just the start of a new wave of anti-fraud enforcement arising out of the current health crisis.

It remains to be seen exactly what form these measures will take when they come into force and scrutiny of the Finance Bill 2020 is ongoing. However, directors are well advised to check whether any CJRS claims have been made on behalf of companies of which they are officers, ensure that any such claims were made in accordance with the rules and confirm that any payments received were then applied properly. 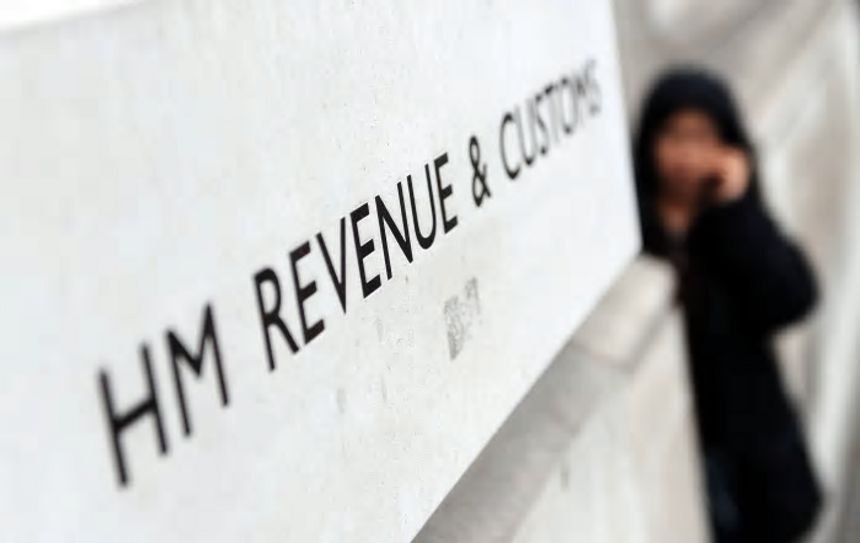