ELTIF reform on the horizon?

The High Level Forum (HLF) on the Capital Markets Union (CMU) has issued its final report on the CMU, including a series of recommendations aimed at progressing the EU’s capital markets. In its report, the HLF recommends a package of reforms to the regulatory framework of the European Long Term Investment Fund (ELTIF).

The recommendations for revamping the ELTIF are based on the proposals set out in the ELTIF position paper published by the Alternative Credit Council (ACC) in March 2020. Macfarlanes is supporting the work of the ACC in its discussions with the European Commission (EC) in connection with these proposals. The proposals have been put forward in response to the low take-up of ELTIFs – with only a handful of asset managers having established ELTIFs at the time of its publication – and in recognition of the difficulties in operating and achieving growth of an ELTIF under the current regime, which many asset managers have concluded makes launching an ELTIF economically unattractive.

In its final report, the HLF recommends member states to simplify tax rules and apply preferential tax treatment for ELTIFs. The HLF also invites the EC to review the ELTIF Regulation with a view to reducing barriers to investment by investors (focusing on retail but also institutional investors) and broadening the scope of eligible assets and investments. The suggested legislative amendments include the following:

The HLF has invited the EC to make a proposal on a revamped ELTIF framework by the end of 2020, and has called on co-legislators to reach a political compromise by mid-2022 at the latest. While there is no guarantee of reform, given the low take-up rate of the ELTIF to date it would seem unlikely for the recommendations set out in the HLF’s final report to be ignored entirely. Macfarlanes will maintain its involvement with the ACC’s ELTIF working group in an effort to ensure that any legislative changes lead to material improvement in the ELTIF framework. 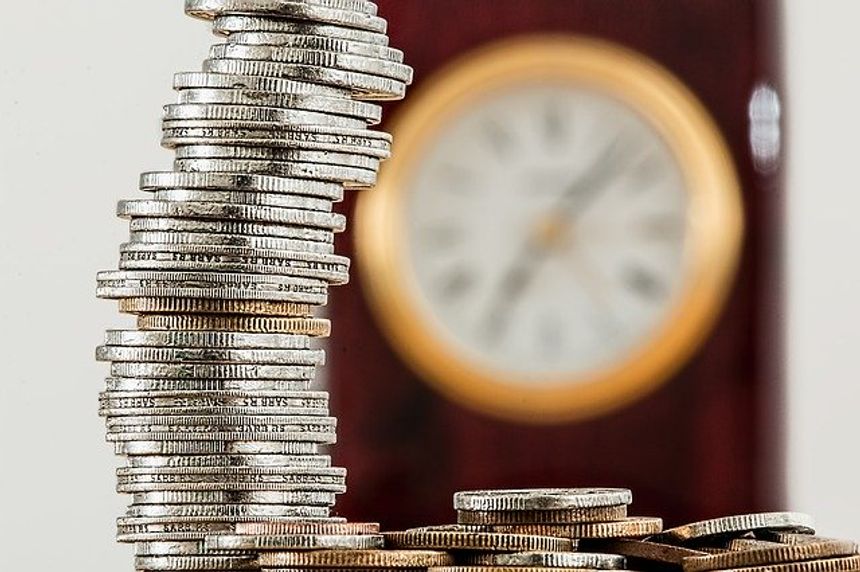