Nine years since the adoption of the Alternative Investment Fund Managers Directive (the Directive), the European Commission (the Commission) earlier this week published an assessment of the Directive’s impact to date.

The report does not contain any proposals to amend the Directive. Rather, it summarises feedback on the Directive from various stakeholders and identifies areas for further consideration, some of which are referred to below. Although no amendments are proposed now, it is quite possible that proposals may follow in due course. 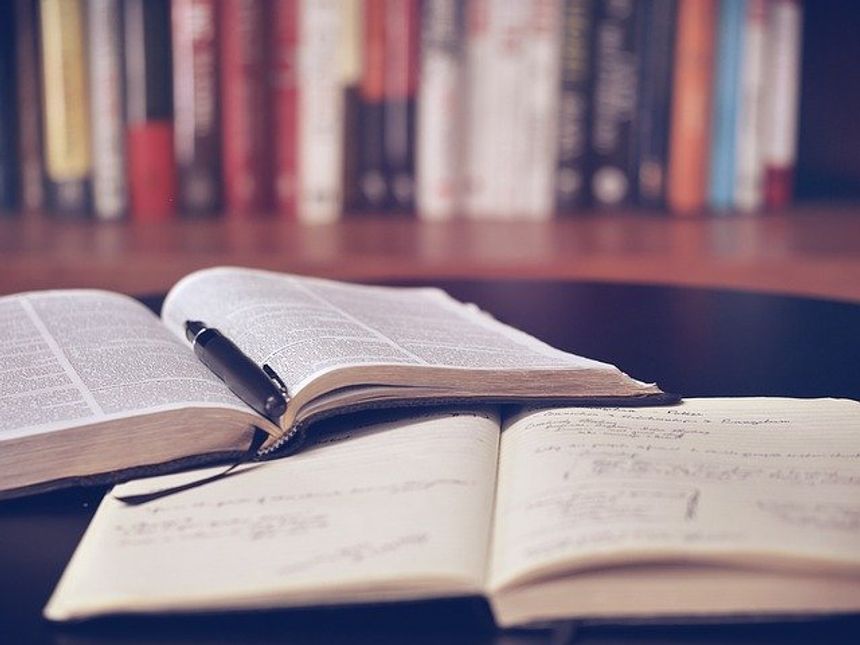