Under the spotlight: EU action against money laundering in the banking sector

As well as wanting to bolster public confidence in the integrity of the banking sector, the high cost of ML to the economy is another driver of the ECA audit. Suspicious transactions linked to ML amount to hundreds of billions of euros per year within the EU. Europol estimates the value of suspicious transactions at around 1.3% of EU GDP. Despite the EU having had a ML directive since 1991 – updated four times to strengthen controls and take account of new technology and ML typologies – the controls do not seem to have been sufficiently robust to thwart the efforts of money launderers.

The findings of the ECA audit are due to be published in the first half of 2021. The audit report will be worthy of close consideration as we anticipate its findings will inform future updates of the ML directive. 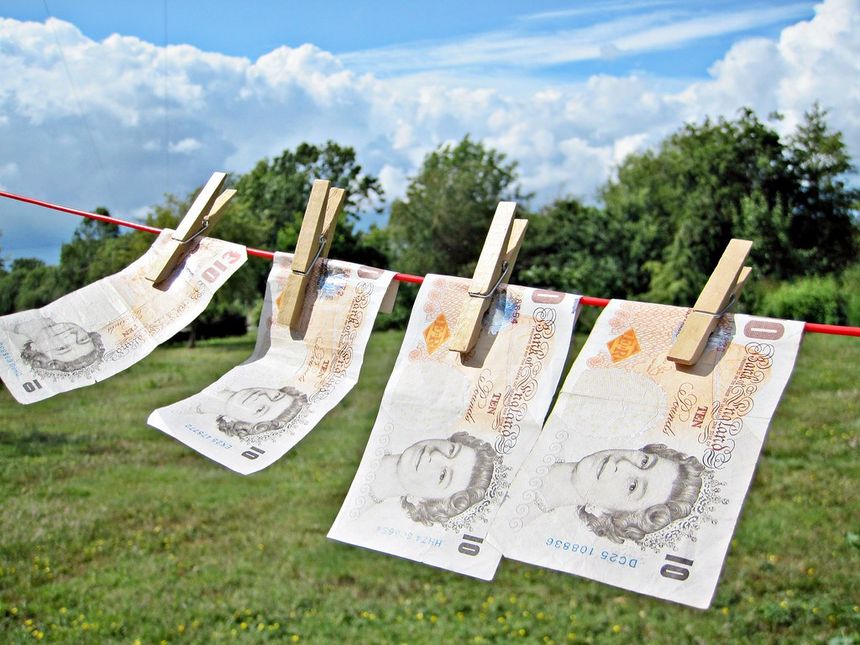