This browser is not actively supported anymore. For the best passle experience, we strongly recommend you upgrade your browser.
All Posts
June 18, 2020 | 2 minutes read

Russian courts and the exclusive jurisdiction over sanctions related disputes

On 19 June 2020, amendments to the Arbitrazh Procedure Code come into effect as a result of a new Russian Federal Law No. 171-FZ - known colloquially as the "Lugovoy Law". The law has been portrayed by some Russian policymakers as a form of counter-sanction in direct response to encroaching sanctions legislation imposed by the US/EU against Russian companies and individuals.

The broad effect of the amendments is to provide sanctioned Russian individuals and entities the right to have their disputes determined in Russia. This may have a significant impact on international litigation which non-Russian parties might have expected to be subject to the jurisdiction of foreign courts and arbitrations.

These amendments give the Russian Arbitrazh courts exclusive jurisdiction over disputes which:

Significantly, even in the event of:

a sanctioned person can seek to refer the dispute to the Russian court if they consider that such agreement is "unenforceable" due to the imposition of sanctions preventing them from "access to justice". The amendments do not prevent sanctions related disputes being resolved in foreign courts and arbitrations pursuant to such agreements where there is no "access to justice" objection is raised. However, the ability of a sanctioned person to raise such arguments (and a lack of clarity over what the law means in this regard) increases the possibility that Russian courts may interpret the provision widely and accept jurisdiction over certain disputes contrary to the pre-agreed position between the parties.

Additionally, the amendments do not preclude the Russian courts from recognising and enforcing a foreign decision concerning a sanctions related dispute provided a sanctioned person has not raised jurisdictional objections.

Sanctioned persons who want to enforce the right to have their disputes dealt with in Russia must be aware of the need to object to foreign court or arbitration proceedings and, if necessary, to apply in Russia for an anti-suit injunction to prevent commencement or continuation of foreign proceedings. Where the Russian court issues an anti-suit injunction, the sanctioned person may recover damages up to the amount of the claim plus costs from a person who breaches the injunction.

As well as impacting upon the way in which certain Russian disputes will be conducted, the amendments to the Arbitrazh Procedure Code must also be considered when drafting dispute resolution clauses in contractual arrangements involving Russian business.

Nikolas Ireland is a senior solicitor and Francis Bond is a solicitor in the Fraud, Corporate Crime and Investigations group at Macfarlanes LLP 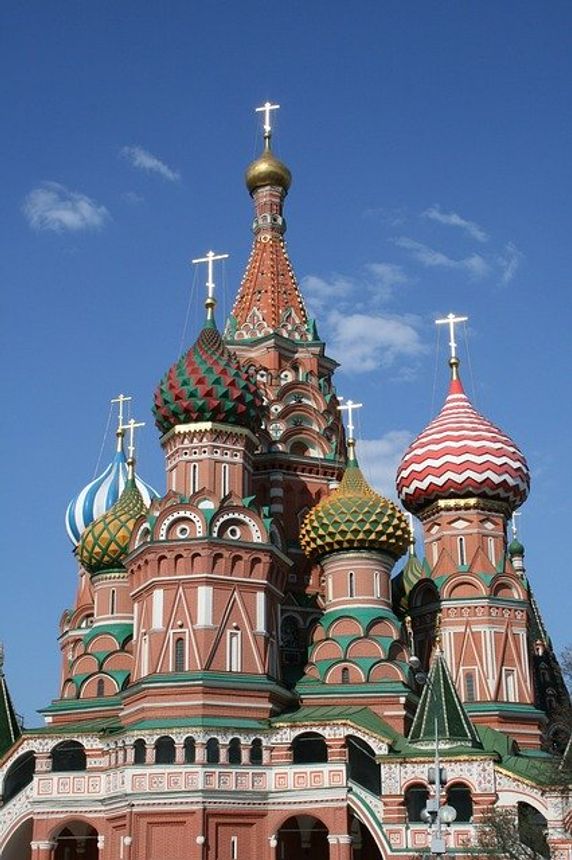