This browser is not actively supported anymore. For the best passle experience, we strongly recommend you upgrade your browser.
All Posts
June 19, 2020 | 1 minute read

U-Double-No: the NCA has been denied the chance to appeal their first UWO defeat

In April this year, we commented on the first setback by the National Crime Agency (NCA) in their use of unexplained wealth orders (UWOs).

The NCA had obtained three UWOs against properties worth approximately £80m, but the orders were dismissed on a court application by the Respondents because, among other things, Mrs Justice Lang DBE found that some of the evidence relied upon by the NCA “was flawed by inadequate investigation into some obvious lines of enquiry” and that the agency “failed to carry out a fair-minded evaluation of the new information provided by the UBOs and Respondents”.

At the time, we noted the NCA’s stated intention to appeal this judgment. However, on Friday the Court of Appeal determined that the appeal had “no real prospect” of success and there was “no compelling reason” why it should be heard.

This is no doubt a significant blow to the NCA, which until the hearing in April had an unblemished record of success with UWOs. The opportunity to develop more crucial case law at the appeal stage has also been lost. However, the original decision carries many lessons for future applications for (and the upholding of) UWOs. The swift resolution of these UWOs may therefore present the NCA with an opportunity to focus resources on new targets. Whether this decision has more serious implications for the use of UWOs in general remains to be seen.

The ruling is a blow for the NCA’s use of unexplained wealth orders, or UWOs, which give police powers to compel individuals to prove their assets aren’t derived from criminal income or risk having those assets seized. "We are disappointed by the ruling and will consider the implications carefully. The NCA will continue to use all the legislation at our disposal to pursue suspected illicit finance," a NCA spokesman told MLex today. 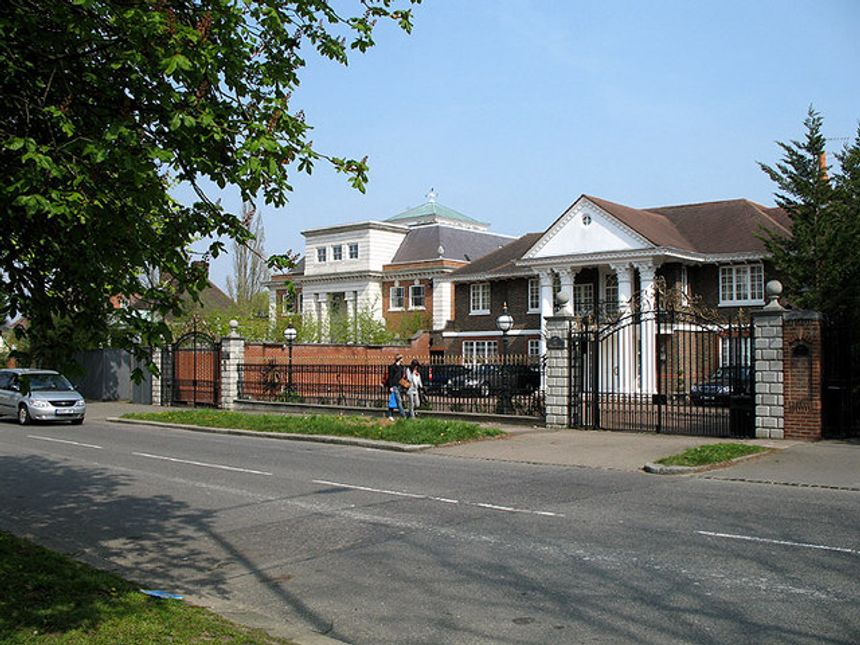