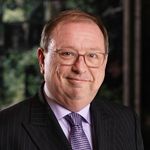 Yesterday, the Chancellor made various statements on financial regulation in the context of the forthcoming Financial Services Bill, including one on the LIBOR transition.

Noting that, unlike many jurisdictions, the UK has an existing regulatory framework for critical benchmarks such as LIBOR, he stated that the Government will seek to amend and strengthen the existing framework, rather than directly imposing legal changes on LIBOR-referencing contracts that are governed by UK law.

The Chancellor confirmed that the Government recognises the need for firms to continue migrating away from LIBOR by the end of 2021. Although Covid-19 has slowed the interim transition timetable, it is in the interests of financial markets, and their customers, that the pool of contracts referencing LIBOR is shrunk to an irreducible core ahead of LIBOR’s expected cessation. Only contracts that genuinely have no appropriate alternatives, and no realistic ability to be renegotiated or amended, will remain.

The Government will therefore aim to ensure that the legislation amending the existing framework:

The Government’s approach will place the power of the LIBOR transition squarely with the FCA, and highlights the need for FCA authorised firms (including asset managers) to demonstrate that they have their LIBOR transition in hand. 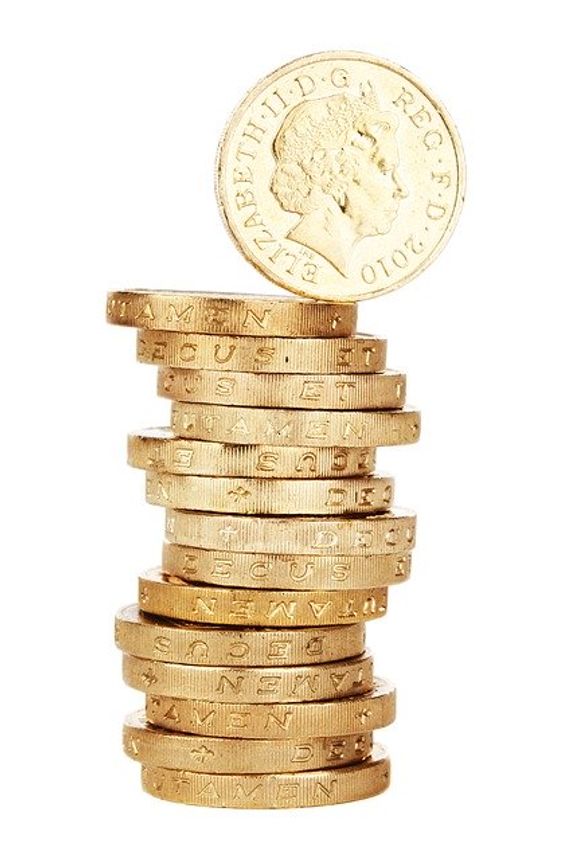