Dr Marcus Pleyer of Germany assumed the Presidency of the Financial Action Task Force (FATF) on 1 July 2020, succeeding Xiangmin Liu of the People’s Republic of China. Dr Pleyer will hold the position for a newly extended two year term.

The FATF is the global money laundering and terrorist financing watchdog which sets international standards that aim to prevent these illegal activities and the harm they cause to society. As well as FATF’s core work identifying and analysing money laundering and terrorist financing methods and trends, developing standards and evaluating countries globally, it has set the following priorities for the new Presidency:

In the sphere of new technology, an initiative will be launched to monitor risks and explore opportunities that the digital transformation of the economy and society brings to AML and CTF efforts. The initiative will include a project aimed at helping the private sector make better use of big data analytics and artificial intelligence in the fight against money laundering and terrorist financing. In support of these aims, a high-level round table with data protection authorities, technology developers and other key groups will be created to promote dialogue in this arena.

The FATF’s focus on disrupting and preventing ethically and racially motivated terrorism and migrant smuggling are much needed as the huge scale of these issues continues to be understood.

In a time where each week seems to bring new reports of large-scale money laundering failures, the work of the FATF has never been more important. 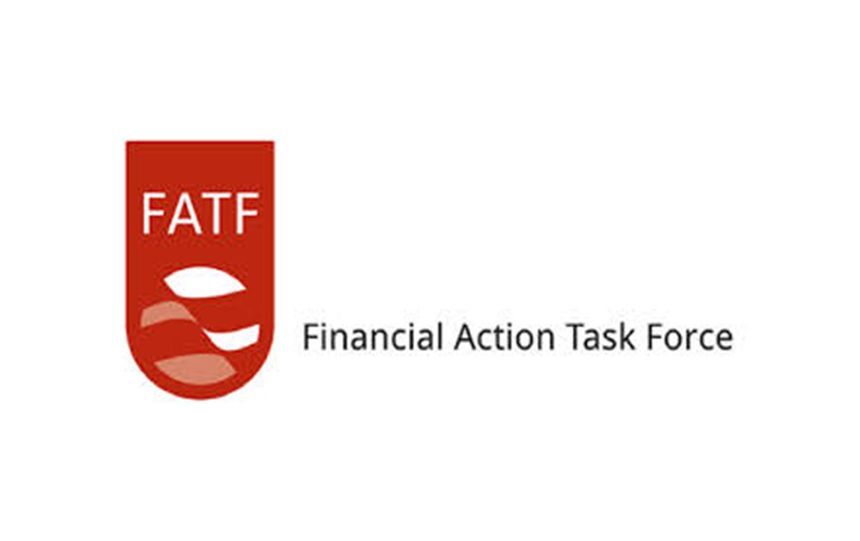