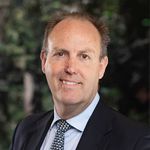 The UK has begun to detail its post-Brexit sanctions regime, beginning with a series of “Magnitsky” measures (a reference to the late Russian lawyer Sergei Magnitsky) targeted at convicted human rights abusers. The new legislation – dubbed the “Global Human Rights Sanctions Regulations 2020” – will immediately target 47 individuals and two entities in countries spanning Myanmar, North Korea, Russia and Saudi Arabia. In responding to questions from MPs, the foreign minister made clear that this is only the beginning of sanctions designed to challenge and change behaviour globally.

The Foreign Office announced that the regulations will apply to those who “facilitate, incite, promote, or support” abuses, as well as those deemed to “financially profit” from human rights violations. This refers to section 6(3)(f) of the designation criteria in the regulations, which permits sanction of a person who “profits financially or obtains any other benefit from an activity falling within regulation”. This will likely add further pressure to compliance functions of companies and professional services firms, who will need to ensure complete separation from any persons designated under the new legislation.

Speaking in Parliament today, foreign secretary Dominic Raab said that the UK was taking “firm, clear steps” against those engaged in human rights abuses and violations. He added that the UK will work independently in the coming months with “allies such as the US, Canada, Australia and the European Union” in taking further co-ordinated action.

To date, UK financial sanctions policy has been almost entirely the result of resolutions made by the UN Security Council and decisions made collectively by the European Union. EU sanctions will continue to apply in the UK until the end of the Brexit transition period (currently 11pm on 31 December 2020), at which point the Sanctions and Anti-Money Laundering Act (SAML) will come into force, signalling the official legislative start of the UK’s new independent regime. Whilst the measures announced today are taken under secondary legislation to SAML, they will come into force immediately and work in parallel with existing EU legislation. It therefore represents an early foray into the UK’s future independent policy in this area, and a signal of an expansive approach by the British government.

The UK initially passed the Magnitsky Act amendment in May 2018, following the poisoning in Salisbury of Sergei and Yulia Skripal. The Government later announced, however, that the powers to sanction could only be used after the UK had left the bloc – it has since reversed that position.

Significantly, the new regulations attach to a category of behaviour - human rights - rather than the traditional country-specific approach. This could give policymakers greater flexibility to target individuals and entities all over the world in the years ahead.

Those individuals and entities targeted today include:

A special unit with the Foreign Office will consider the use of future sanctions, with teams across the department monitoring global human rights issues.

Since the publication of this blog the government passed two Orders to give effect to the UK’s new Global Human Rights sanctions regime in the Isle of Man and specified Overseas Territories. Those Overseas Territories include Anguilla, British Antarctic Territory, British Indian Ocean Territory, Cayman Islands, Falkland Islands, Montserrat, Pitcairn, Henderson, Ducie and Oeno Islands, St Helena, Ascension and Tristan da Cunha, South Georgia and the South Sandwich Islands, The Sovereign Base Areas of Akrotiri and Dhekelia in the Island of Cyprus, Turks and Caicos Islands, and the Virgin Islands.

“The powers enable us to target a wider network of perpetrators including those who facilitate, incite, promote or support these crimes.” 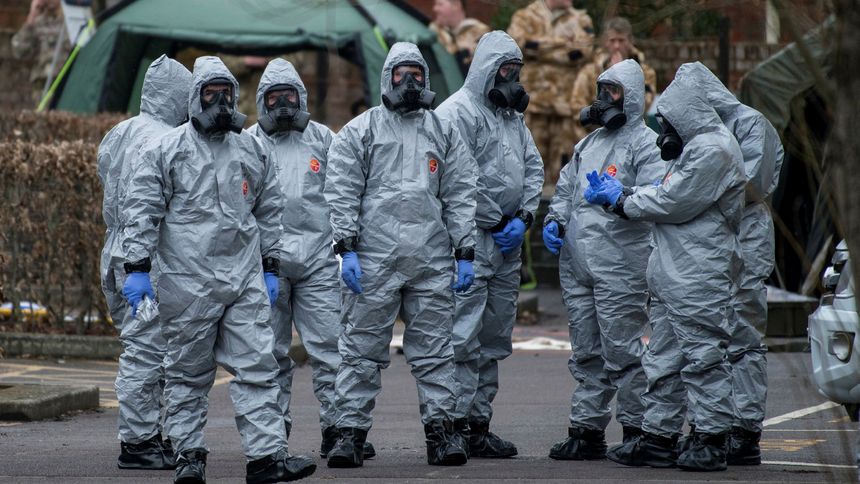