Unexplained Wealth Orders: NCA set to continue use of UWOs despite recent setbacks

The National Crime Agency’s (NCA) use of unexplained wealth orders (UWOs) has faced recent high profile defeats in both the High Court and the Court of Appeal, tarnishing what was previously an unblemished record of UWO successes.

In June we commented on the Court of Appeal’s rejection of the NCA’s application to appeal the decision of the High Court in relation to three UWOs obtained against properties worth approximately £80m. In the High Court decision, Mrs Justice Lang DBE considered that the NCA’s assumption that the properties in question were acquired with illicit funds was unreliable and that the NCA had “failed to carry out a fair-minded evaluation of the new information provided by the UBOs and Respondents”. The Court of Appeal then determined that the NCA’s appeal of that decision had “no real prospect of success”.

To add to these setbacks, the NCA may be liable for significant legal costs in connection with the court proceedings. In April the NCA had been ordered to make an interim payment of £500tn to the High Court by 8 July. However, last week it emerged that the owners of the properties could be seeking legal costs of up to £1.5m from the NCA.

Nevertheless, despite difficulties in the court room and the high costs involved, the NCA has indicated that it will continue with its policy of using UWOs in targeting assets that it suspects have been acquired using illicit finance.

The NCA’s determination to continue utilising UWOs is a significant signal of intent. UWOs are still a relatively new tool at the NCA’s disposal, having been introduced in 2018, and the most recent rulings follow two cases in which the NCA was successful. It will be interesting to see whether the NCA is able to reclaim its success in this area and how the applicable case law will develop.

“We are disappointed by the ruling and will consider the implications carefully. The NCA will continue to use all the legislation at our disposal to pursue suspected illicit finance,” a spokesman for the agency said. 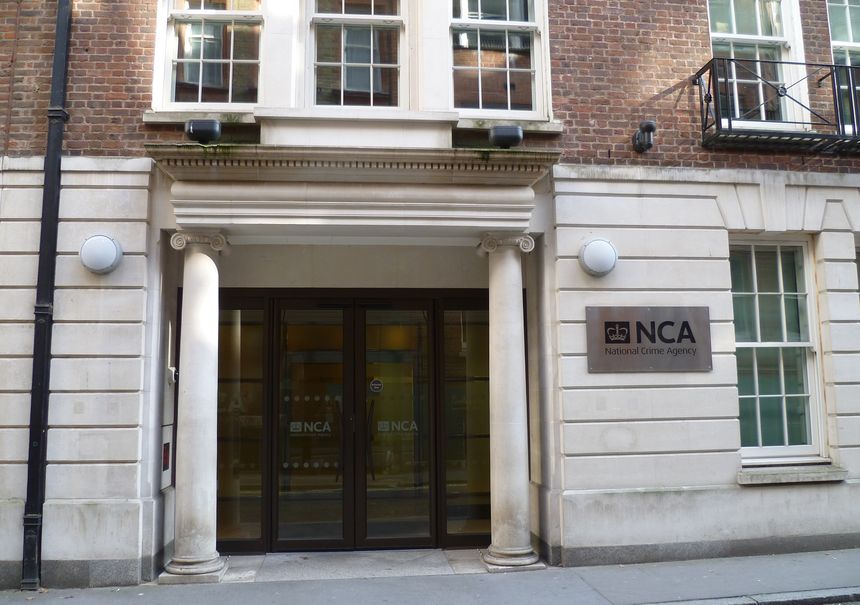