This browser is not actively supported anymore. For the best passle experience, we strongly recommend you upgrade your browser.
All Posts
July 9, 2020 | 2 minutes read 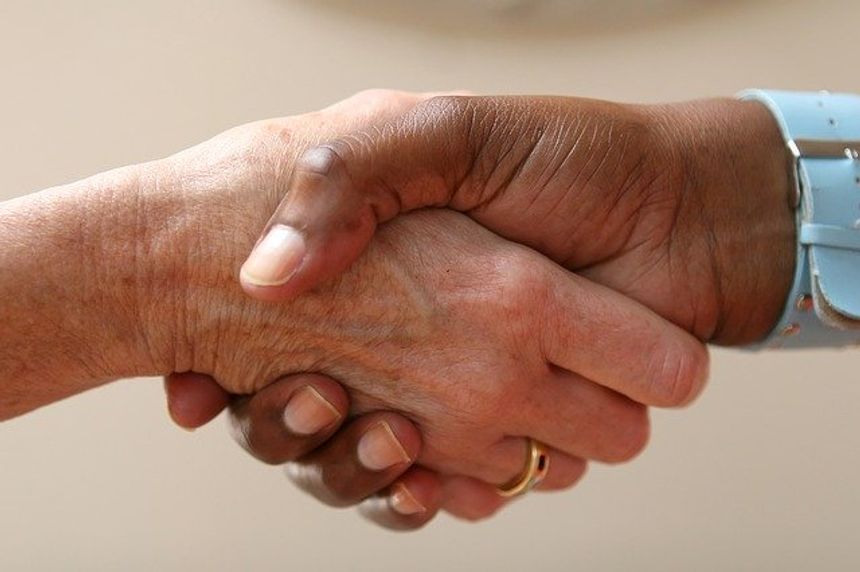 On 25 June, HMRC published a revised policy on dealing with applications to use the alternative dispute resolution (ADR) service to resolve tax disputes.

HMRC’s ADR service is available to taxpayers who have notified an appeal against an HMRC decision to the First-tier Tribunal (FTT) if the FTT has categorised the appeal as either “standard” or “complex”.

ADR involves a specially trained and impartial HMRC officer, who has not previously been involved in the dispute, facilitating a confidential and without prejudice discussion between the taxpayer and HMRC. The objective of the discussion is to resolve or narrow the issues in dispute.

Previously, HMRC’s policy was generally to reject applications for ADR made after HMRC had submitted their statement of case – the document setting out the factual and legal basis for the decision under appeal – or within 10 days of the deadline for submission. HMRC accepted such applications in “exceptional circumstances” but published no guidance as to what they deemed “exceptional” in this context.

HMRC’s self-imposed time limit for accepting ADR applications was disappointing, for two reasons. First, it seemed counter-intuitive to treat the statement of case as a barrier to ADR when it is naturally an opportunity for each party to reappraise the strength of their position and, consequently, the likelihood of settlement. Secondly, HMRC applied the policy internally from April 2018 but only published it in early 2019.

The change in HMRC’s policy follows the FTT Tax Chamber President’s practice statement of 15 June, which highlights the opportunity for taxpayers to use ADR during appeal proceedings and explains how the FTT can assist this process.

The practice statement also mentions the use of external (co-)facilitators as an alternative to an HMRC facilitator. An external facilitator can add significant value to the ADR process by offering a different perspective on the dispute and by encouraging the parties to look more forensically and critically at their factual and legal positions.

Overall, the change in HMRC’s policy is to be welcomed. HMRC’s previous view was out of step with the message from the courts and tribunals that taxpayers should seek to resolve their disputes with HMRC as efficiently and cost-effectively as possible.

It remains to be seen how HMRC apply their more flexible policy and whether it results in more tax disputes being referred to and resolved through ADR.