This browser is not actively supported anymore. For the best passle experience, we strongly recommend you upgrade your browser.
All Posts
July 9, 2020 | 1 minute read

Her Majesty’s Revenue and Customs (HMRC) has reportedly made its first arrest of a person in connection with suspected furlough fraud.

The individual has reportedly been arrested in connection with a suspected fraud relating to the Coronavirus Job Retention Scheme (CJRS) to the value of £495,000.

This appears to have been part of a larger fraud and anti-money laundering operation, involving search warrants, freezing orders over bank accounts and a number of other arrests, involving a team of more than 100 HMRC officers.

Last month, we noted that HMRC was seeking additional powers to combat furlough-related fraud and that this indicated its intention to take a strong approach to recover any payments claimed fraudulently. Today’s arrest confirms that position and shows the sort of resources that HMRC is willing to commit to investigating furlough-related fraud and enforcing against any wrongdoing.

Companies that have claimed under the CJRS would be well advised to take all reasonable steps in order to confirm that their claims were made legitimately and that any funds received have been applied in accordance with the requirements of the scheme. This is likely to be just the first of many such HMRC investigations and enforcement actions.

Richard Las, acting director of the Fraud Investigation Service at HMRC, said: “The Coronavirus Job Retention Scheme is part of the collective national effort to protect jobs. The vast majority of employers will have used it responsibly, but we will not hesitate to act on reports of abuse of the scheme. 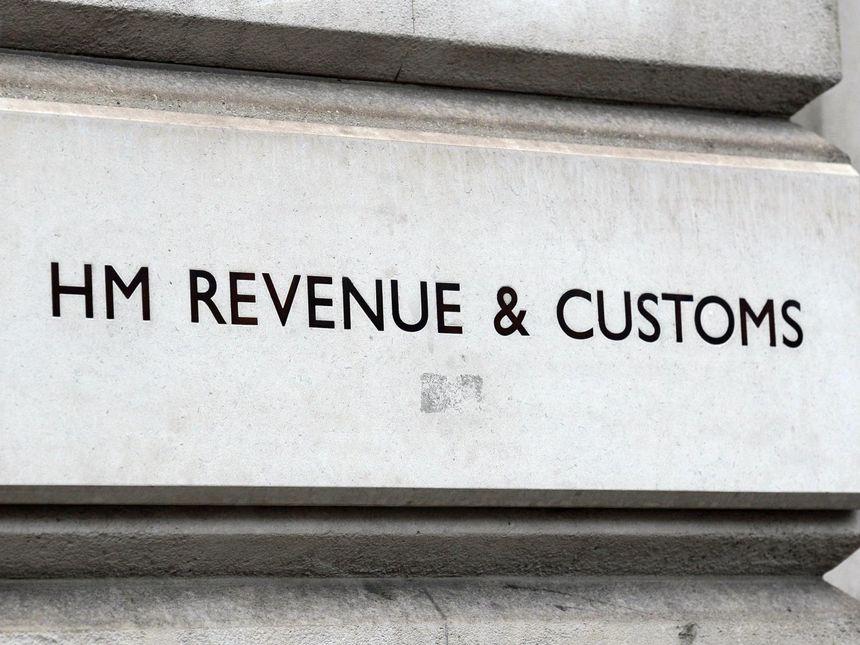