The SFO gets agreement in principle for its eighth DPA

The Serious Fraud Office (SFO) has received approval in principle to enter into a Deferred Prosecution Agreement (DPA) with G4S Care and Justice Services (UK) Ltd (G4S). If the Court approves this DPA, it will be the eighth agreed by the SFO since the regime came into force in the UK.

This would be the culmination of years of investigation by the SFO into frauds relating to the provision of electronic monitoring services (known as tagging services) to the Ministry of Justice (MoJ) by private contractors. We commented a year ago on the DPA entered into with Serco Geografix Limited in relation to the same subject – both G4S and Serco provided tagging services to the MoJ and then proceeded to misrepresent the profits they made under those contracts in order to extract more revenue from them. Under this latest DPA, it is expected that G4S will admit three offences of fraud in relation to its tagging contract and related reporting of accounts.

The investigation into the relevant individuals at G4S still remains open. As with the other DPAs previously agreed by the SFO, it will be interesting to see whether the admission of guilt by the company, accompanied by a supporting statement of facts, will be enough for the SFO to, in due course, secure convictions of the individuals who caused the company to commit crimes.

Another notable feature of this DPA is that it appears to include a guarantee by the parent company of G4S – G4S plc – to help secure the ongoing compliance work that G4S will undertake under its terms. This guarantee of a parent company was a novel feature of the Serco DPA and if it is repeated here this might show that the SFO will increasingly rely on this model to help guarantee the most effective outcome from its DPAs.

To give this DPA wider context, we also note that this DPA will reportedly enable G4S to enter into new high-value contracts to manage prisons. The commercial considerations of the DPA regime – always a significant part of their attraction for corporates and a key bargaining chip for the SFO – are therefore clear to see in this latest example and will reinforce the need for companies to carefully consider the full consequences of entering into a DPA if they are presented with the need or opportunity to do so. Avoiding a conviction can be crucial for many companies’ ongoing business prospects.

On Friday 17 July, the SFO will apply for final approval of the DPA before Mr Justice William Davis (who approved the Serco DPA). If it is approved, this may mark another success for the SFO under the DPA regime and the accompanying judgment will reveal yet more valuable information about the basis on which DPAs are agreed, the sort of conduct required to obtain one and the expectations the SFO has for the conduct of companies both before and after enforcement action such as this.

Lisa Osofsky, SFO director, said G4S had “repeatedly lied to the Ministry of Justice, profiting to the tune of millions of pounds and failing to provide the openness, transparency and overall good corporate citizenship that UK taxpayers expect and deserve from companies entering into government contracts”. 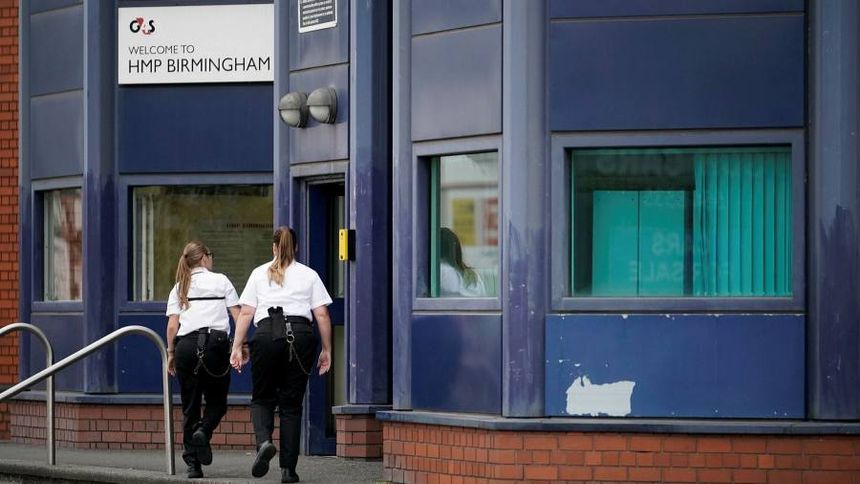