This browser is not actively supported anymore. For the best passle experience, we strongly recommend you upgrade your browser.
All Posts
July 16, 2020 | 1 minute read

The US Department of Justice (DoJ) has indicated that further co-ordinated global anti-corruption settlements can be expected later this year. Brian Rabbitt, acting assistant attorney general for the DoJ’s Criminal Division, said this week that he anticipated the ongoing trend towards high-value internationalised resolutions to continue.

"We expect to see this trend continuing," Rabbitt said. "I would predict that you would see other additional co-ordinated resolutions this year. Stay tuned."

Greater co-operation between national enforcement bodies has been a major advancement in corporate crime investigation and prosecution over the past decade. The $800m multinational deferred prosecution agreement (DPA) entered into by Rolls Royce and co-ordinated between authorities in the US, UK and Brazil in 2017 gave an emphatic statement of the direction of travel. The international growth of DPAs, which were introduced in the UK through the Crime and Courts Act 2013, represents one manifestation of greater policy convergence between national states, making multi-jurisdiction settlements an ever-increasing reality.

Rabbitt also cited the recently signed $3.9bn settlement with Airbus, which was the result of a joint investigation between France’s Parquet National Financier, the UK’s Serious Fraud Office and the DoJ. He also noted that he does not expect the ongoing Covid-19 pandemic to stall progress in this regard, expecting to see additional Foreign Corrupt Practices Act (FCPA) resolutions for bribery and corruption in the coming months.

The extra-territorial reach of the FCPA, like the UK Bribery Act, provides additional scope for prosecutors when dealing with foreign companies who may have activities or persons located within their jurisdiction. Companies should be aware of the full scope of their potential jurisdictional liability, as cross-border co-operation, information sharing and prosecution becomes an ever-present part of the enforcement of corporate crime.

"We expect to see this trend continuing," Rabbitt said. "I would predict that you would see other additional coordinated resolutions this year. Stay tuned." 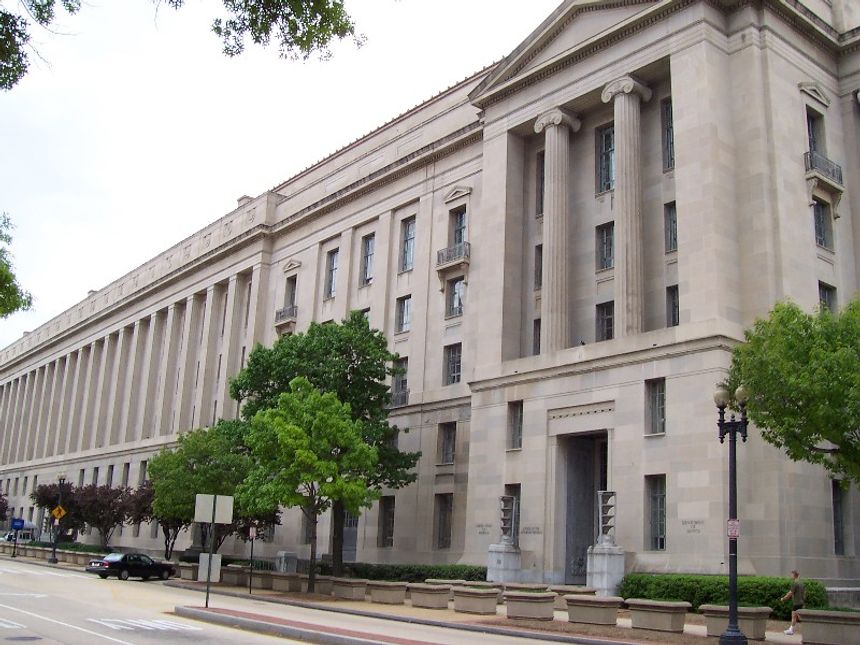