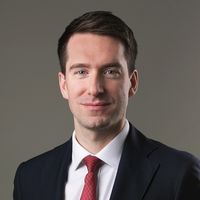 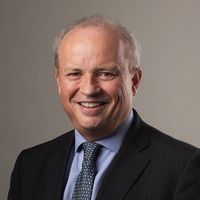 There is a little known rule for Chinese "domiciled" individuals residing overseas: they must pay Chinese taxes on their worldwide income.

"Domicile" refers to habitual residence in China. This is determined by subjective factors including an individual’s household registration (the "Hukou"), family ties and economic interests. Chinese citizens holding a Hukou will generally be considered domiciled in China. Remuneration, dividends, investments and gains realised on property sales fall within the scope of the Chinese income tax regime.

It appears that the Chinese tax authorities are now starting to enforce this rule outside China, starting with employees of State Owned Enterprises working in Hong Kong in respect of the 2019 tax year. Reports also suggest that those working in Macau and Singapore have also been told to start paying tax in China.

The key question that remains is just how broadly the Chinese tax authorities will apply these rules going forward. Will China join the United States to embrace worldwide taxation? There are about 60 million ethnic Chinese living overseas so if the Chinese tax authorities adopt this approach globally then it would have significant implications for wealthy Chinese families residing overseas and their advisers.

It may be too early to tell how the Chinese tax practice will change, but it is clear that additional care is needed to prevent inadvertent non-compliance and to reduce incidences of double taxation.

In the UK, the UK-China Double Tax Treaty may help to provide some relief for those affected. However, full relief is not always available and the UK and China tax years and filing/payment deadlines are not aligned, which creates complexities.

For those considering abandoning their Chinese domicile to limit the application of this rule, they would need to consider the wider implications very carefully. From a tax perspective, this may generate a filing requirement in China. In the UK, this could also weaken their ability to benefit from the “remittance” basis of taxation whilst UK resident.

Navigating these issues in an ever-changing tax and regulatory landscape will require careful coordination between UK and PRC tax advisers.

“China’s tax authorities are tightening personal income tax law by extending the dragnet to income earned globally, with employees of state-owned enterprises based in Hong Kong first to feel the pinch…” 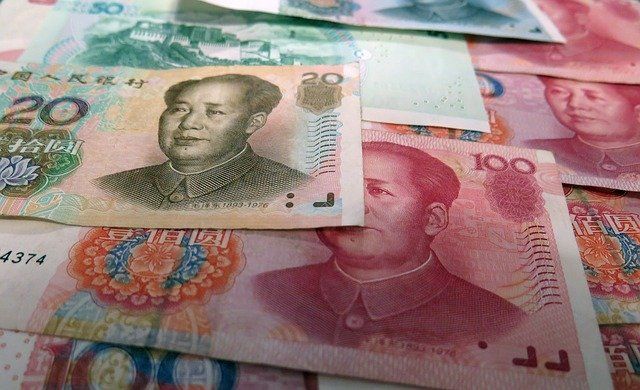