The UK is set to go ahead with a £100m investment in improving anti-money laundering systems, funded by a “levy” on financial institutions. Previously trailed in the Spring Budget statement by Chancellor Rishi Sunak, the investment is intended to pay for increasing the number of investigators and improving the technological capabilities of UK enforcement bodies to deal with illicit finance. The annual levy will represent a significant increase on the National Crime Agency’s (NCA) current budget of £478m, and companies can expect to see a notable uplift in enforcement activity in an area that is slowly emerging as a priority for the UK government.

In a paper published this week, HM Treasury set out plans to fund the increased investment. The proposed levy on the financial services industry is justified on the basis that it is within that sector that the risk of money laundering mostly falls:

“The government believes it is fair that those whose business activities are exposed to money laundering risk pay towards the costs associated with responding to and mitigating those risks” the Treasury paper concludes.

The increased funding will strengthen the UK’s Suspicious Activity Reporting (SAR) system, which, as we have previously blogged, has come into criticism in recent years for its lack of clarity. A vast increase in the number of SARs in recent years has suggested they are being used for defensive purposes, so that financial institutions can be sure of meeting their legal obligations, and are therefore poorly targeted at the problem they aim to solve. The Government is intending to introduce an “efficient and flexible” IT system to improve the quality of SARs, and will be increasing the number of investigators in the NCA’s financial intelligence unit from 127 to 180.

The NCA’s director-general Graeme Biggar has argued that the funding will allow greater cooperation between the public and private sectors, a long-time goal of the NCA: “It should enable us to build on the ever closer joint work with the private sector and regulators to improve the way we identify and stop illicit finance and investigate and prosecute those behind it”.

Part of the remainder of the money will be used to fund the National Economic Crime Centre – the UK government’s coordinating body for financial crime enforcement. The other part will go towards reforming Companies House – ensuring that the platform has greater powers of verification. This is intended to address longstanding issues with the Companies House platform, particularly in regard to the lack of checks on beneficial ownership from overseas individuals and companies. 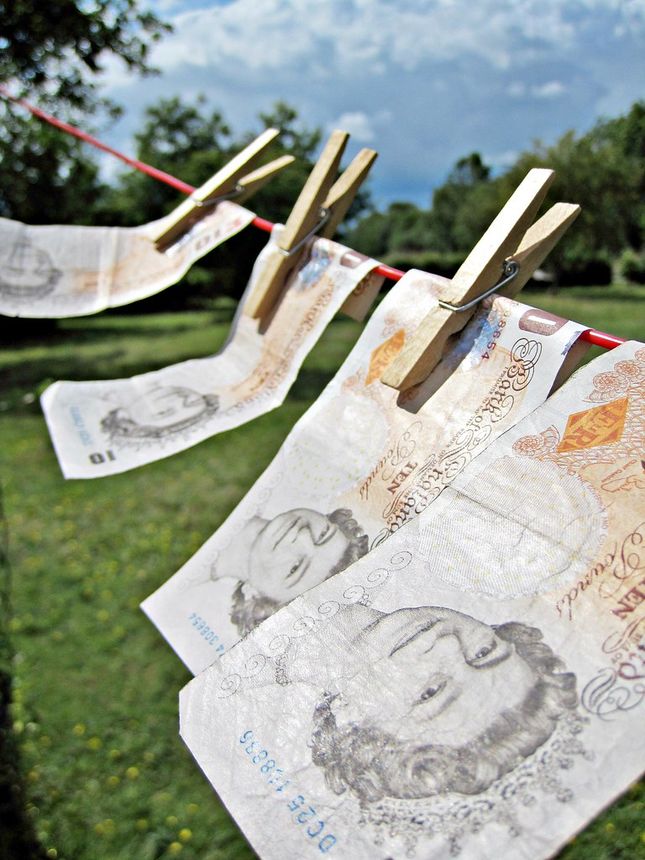