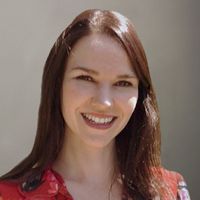 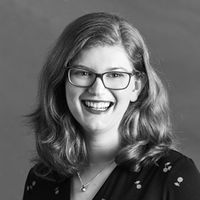 The reports are split into three specific areas:

The full text of each report is available on The Law Commission’s website here.

A summary of the reports has also been published which identifies the key recommendations for reform in each area.

The proposals suggest that a uniform approach is taken to leasehold extension. Leases of both leasehold flats and leasehold houses should be capable of extension by 990 years therefore removing the need for repeated shorter extensions. The proposals also seek to protect tenants against an unequal bargaining position by requiring the terms of the extended lease to replicate those of the existing lease.

The report also addresses individual and collective freehold acquisition with the intention of simplifying the process that tenants must go through to acquire the freehold interest in a building. The report focuses on the extent of premises that can be acquired and the rights that will benefit/restrict the tenant’s resulting freehold interest. The report into leasehold enfranchisement is supplementary to the Law Commission’s valuation report published on 9 January 2020.

This report sets out measures that are intended to strengthen tenants’ rights to take over the management of their buildings by making it easier for tenants to meet qualifying criteria and controlling the costs associated with claiming the right. The proposals include broadening the categories of premises in respect of which right to manage is available (e.g. including houses), extending the criteria for qualification (e.g. to shared ownership leases with a term of more than 21 years) and permitting leaseholders across multiple buildings (e.g. buildings within the same estate) to act together to manage the whole in a single claim.

This report set out proposals to reform the commonhold system, a form of collective ownership of flats. Commonhold was first introduced in 2004 but has proven very unpopular among developers and lenders meaning there was little take up in the market.

The Law Commission recommends ways in which commonhold can be reformed to remove the underlying problems which limited implementation with the aim of making it the preferred alternative to leasehold. It recommends standardised and simplified management rules with the ability to adapt to local conditions, a route to convert freehold and leasehold buildings to commonhold and ways in which to enforce obligations against commonhold unit owners, for example the non-payment of service charges.

It is expected that the legislation required to codify these recommendations will not be forthcoming until late summer 2021. In the meantime we will be considering each of the three reports in greater detail and will be publishing insights and summaries in the coming weeks. 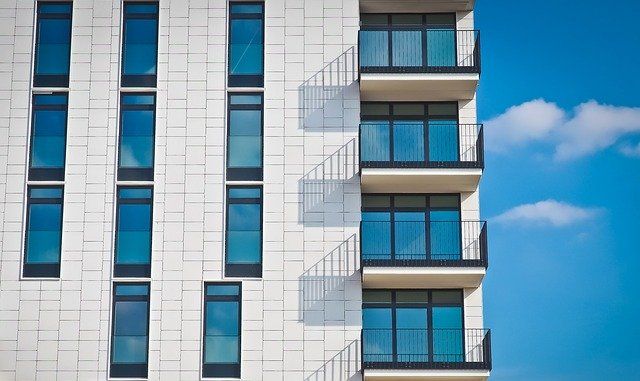