Today, the High Court hearing of the FCA’s business interruption insurance (BI) test case reached its conclusion. Over the course of an 8-day hearing, two High Court judges have heard arguments from an array of counsel on behalf of both the FCA (presenting arguments on behalf of policyholders) and multiple insurers, concerning how BI policies should respond to the losses suffered by policyholders whose businesses have been affected by Covid-19 and resultant government measures. In light of the pandemic, proceedings were conducted remotely via video-link and publicly live-streamed.

The FCA’s intention in commencing the test case is to resolve the uncertainty as to whether policyholders can recover under two common extensions to BI cover (where many have been refused pay-outs by their insurer):

Delivering complex multi-party court proceedings entirely by video-link is not the only novel challenge posed by the proceedings. In contrast with a more ordinary dispute as to how a specific policy should respond given a particular set of relevant facts, the FCA’s test case calls upon the court to consider the application of a representative sample of multiple policy wordings, underwritten by 8 insurers, to a set of illustrative assumed facts. It is hoped by the FCA that the court’s judgment will go on to resolve various issues in dispute between insurers and policyholders whose policies are relevantly similar. A judgment therefore has the potential to affect many insurers and businesses whose business has been affected by Covid-19. The FCA referred to the scope of this exercise in its opening submissions, noting that the litigation has the potential to affect over 60 insurers with 700 types of policy and, it estimates, 370,000 policyholders.

The court has therefore been required to consider a wide range of issues of policy interpretation and causation, as they relate to each sample policy and in light of the assumed facts. These issues include:

The FCA notes in its submissions that its litigation is not intended to prevent individual policyholders pursuing their own claims or complaints to the Financial Ombudsman Service (and advancing arguments which the FCA has not made). Being a test case, the judgment also will not address all the issues that may be in dispute for a given policyholder, such as quantum of loss, aggregation of losses and any issues of conduct that may debar recovery. Nevertheless, many policyholders may be inclined to await the court’s judgment before taking stock of their prospect for recovery. The FCA’s intention is to bring certainty for policyholders and insurers but, with so many overlapping issues being considered, it remains to be seen whether such certainty will be achieved. If the court were to reach a nuanced judgment, not wholly in favour of either insurers or policyholders, there is potential for further uncertainty and dispute regarding how the judgment should be applied in individual cases.

The High Court were reluctant to give a binding indication of when the judgment will be handed down; in a reflection of the complexity of the case, and the possible prospect of a nuanced judgement, the judges noted that judgment may be a more onerous task to write than anticipated and cannot be rushed, given the importance that this case will have on many different parties and individuals. However, they advised that their aim was to issue judgment by late September. Of course, there may be the possibility of a subsequent appeal before the matters at hand are definitively resolved. Given the significance of the decision and the impact delay may have on the viability of businesses looking to rely on cover, it would not be surprising if an appeal “leapfrogged” the Court of Appeal to be heard directly by the Supreme Court.

In the meantime, policyholders and insurers will no doubt be considering their positions in light of the case in preparation for the judgment. For policyholders, this may include reviewing their policy and/or consulting advisors to ensure they take all required steps to preserve their ability to make a claim (such as notifying a potential claim within the required timeframe), and keeping good records as necessary to establish that claim and any resulting loss. 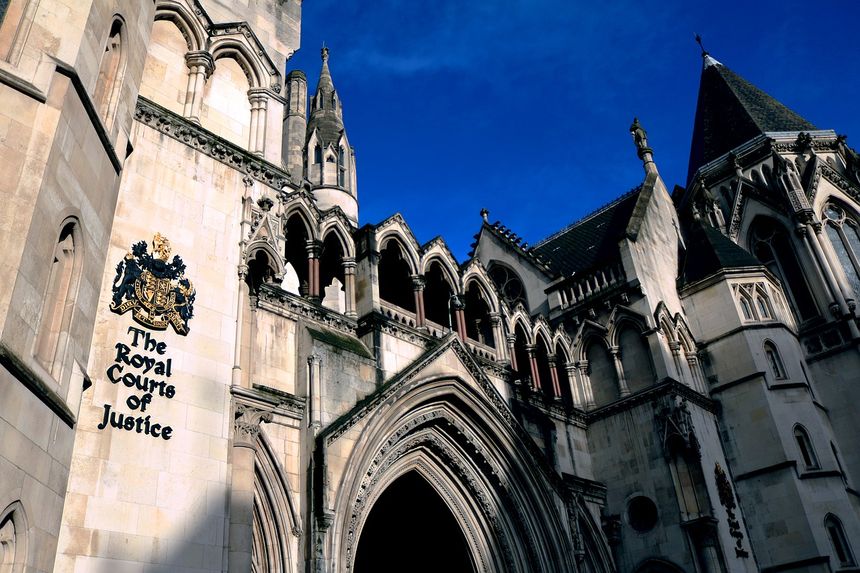