This browser is not actively supported anymore. For the best passle experience, we strongly recommend you upgrade your browser.
All Posts
August 5, 2020 | 3 minutes read 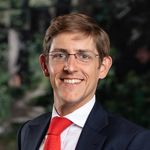 Whilst Google’s acquisition of Fitbit (now referred to a Phase II investigation) might be the headline news, for those with an interest in wearable technology and competition, arguably equally interesting is Garmin’s completed acquisition of the consumer technology arm of Finnish company Firstbeat that was announced and completed on 30 June 2020. Due to Firstbeat’s limited revenues it appears that no mandatory filings have been triggered.

Garmin is the leading supplier of GPS devices for endurance sports (in particular running watches and GPS bike computers). Whilst Apple has undoubtedly become the pre-eminent supplier in the more mainstream smart watch space, it has not had the same penetration amongst athletes keen for a performance device first, and a fashion statement second. To illustrate this, at the 2017 Ironman Triathlon World Championships (a collection of the fittest amateur and professional swim-bike-run athletes in the world), Garmin devices accounted for 95% of both running watches and bike computers for those surveyed. The remaining devices were from Garmin’s leading competitors such as Suunto and Polar, tellingly not a single Apple device was used. More recently, it became apparent during Garmin’s recent outage, as a result of a ransomware attack, that somewhere in the region of 50% of activities uploaded to the leading sports social network Strava originated from a Garmin device.

Sports wearables have moved a long way from their origins as a humble stopwatch and heart rate monitor to incorporate GPS and sophisticated sports and wellness analytics such as sleep tracking, recovery tracking, pulse oxygenation, training load, lactate threshold, estimated finish times, VO2 Max and other complex performance metrics previously only available in the lab. Garmin traditionally developed many of these analytical features in-house but has more recently started licensing Firstbeat’s solutions for some of these features on its devices. For example, Garmin is in the process of switching from its own sleep tracking metrics to those provided by Firstbeat.

From a competition perspective, the transaction could raise some interesting questions that might be scrutinised in a jurisdiction such as the UK where it might be possible to establish jurisdiction without reference to Firstbeat’s revenue.

In particular, there are two potential theories of harm that could be explored:

The antirust issue in each case is whether Garmin’s strength in the sports technology sector could be further enhanced and the range of cutting edge devices and analytics available to consumers could be reduced and/or prices could increase.

It remains to be seen whether given Garmin’s position as the leading supplier of sports technology devices, the potential impact on consumers, and its recent focus on innovation and self-preferencing in the technology space, the CMA will intervene and dig a little deeper into the overlaps between the parties for the provision analytical software as well as examine Garmin’s intentions on licensing to third parties going forward. 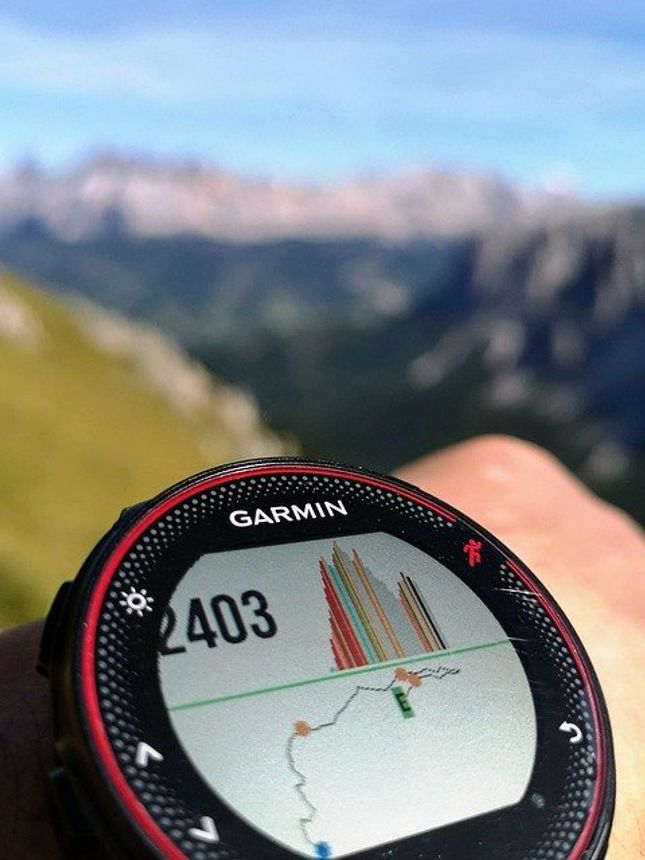