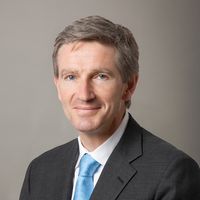 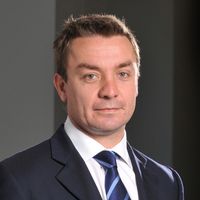 Litigation is a public process and “open justice” is a fundamental feature of the English justice system. The purpose of the principle is to enable the public to scrutinise judicial decisions and to understand the justice system generally. This means that non-parties to a dispute can attend public hearings (including remote ones held during the pandemic). It also means that non-parties can usually obtain statements of case filed at court and can apply to the Court to obtain various types of document referred to at a trial. There is therefore scope for the public, journalists, commercial competitors and even opponents in potential future litigation to obtain information, which they may find useful.

Dring v Cape Intermediate Holdings Ltd [2020] EWHC 1873 (QB) is the latest decision in a long-running dispute about public access to documents. Mr Dring is a representative of the Asbestos Victim Support Groups Forum, which supports people suffering from asbestos related diseases. Cape was an asbestos manufacturer, which had been a defendant in an asbestos related claim made against it. Mr Dring was not a party to that litigation but he applied for access to court documents used in it so that those documents could then be provided to sufferers from asbestos related diseases and potentially be used by them in any future claims that they might bring.

In a previous decision in this litigation ([2019] UKSC 38), the Supreme Court clarified the principles to be applied on an application by a non-party for court documents. The key points from that judgment are as follows:

In the latest instalment of this litigation, Picken J had to decide whether Mr Dring should be granted access to the core bundle of disclosed documents used at trial in the claim brought against Cape. The Judge refused that application. He emphasised the importance of the Supreme Court’s finding that an applicant is required to show that providing access to documents will advance the open justice principle and said that Mr Dring had not satisfied that requirement. Mr Dring had already been provided with copies of statements of case, witness statements, expert reports and written submissions produced in the claim against Cape and the Judge said that Mr Dring did not need the further documents sought in order to understand the issues at stake in that litigation. Therefore, the open justice principle did not require that Mr Dring be provided with these documents.

In emphasising the requirement that providing access to court documents should advance the open justice principle by (for example) enabling the applicant to understand the issues in the litigation, the Judge moved away from previous case law suggesting that it would be enough for an applicant to show a “legitimate interest” in the documents sought, and that a commercial interest or an interest in related litigation could be sufficient for that purpose. The Judge justified this change by saying that the Supreme Court had “restated” the rules on open justice, meaning that it is no longer appropriate to apply the “legitimate interest” approach.

The Judge accepted that an intention to use documents in related litigation should not operate as a bar to obtaining access.  However, in this case, Mr Dring was, in effect, making a third-party disclosure application to obtain documents for deployment in other proceedings but was seeking to do so without regard to the constraints applicable to a genuine disclosure application. In that context, there was “no real connection (or, in any event, an insufficient connection)” between the application and the open justice principle. If the position were otherwise, an applicant could merely insist on production of documents on the basis that this would be in accordance with the open justice principle and there would be nothing to stop anybody making an application and doing so in overly wide terms.

Whilst this decision might be regarded as narrowing the scope for non-parties to gain access to court documents, it should be seen in context. As noted above, Cape had already been ordered to provide Mr Dring with a significant amount of documents. Where an applicant can show that it needs to access documents in order to understand the issues at stake in the relevant litigation, it will have a better chance of succeeding. Applications to obtain, for example, copies of skeleton arguments, witness statements, experts’ reports and written submissions will in many cases continue to be fruitful.

A more detailed note on obtaining access to court documents generally can be found here. 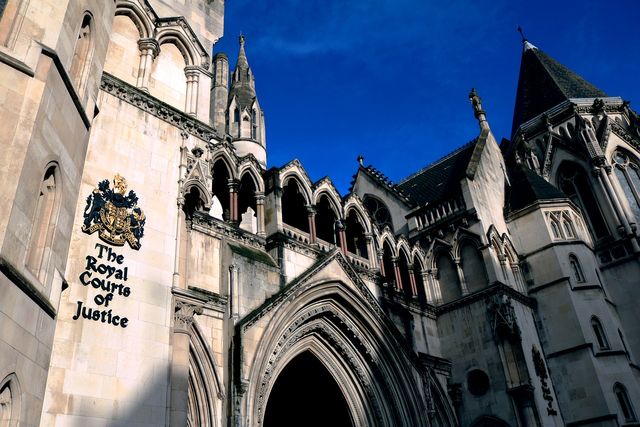