This browser is not actively supported anymore. For the best passle experience, we strongly recommend you upgrade your browser.
All Posts
August 13, 2020 | 2 minutes read 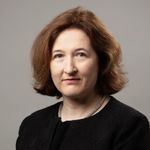 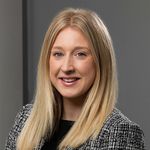 The case resulted from the collapse of Box Clever, a joint venture between ITV and Carmelite set up in 2000. The businesses were sold by ITV and Carmelite respectively to Box Clever as the JV vehicle and the purchase price financed by debt from a third party. Employees from both companies had been transferred to Box Clever and, following pressure from the trade union, were enrolled in a new defined benefit scheme (no transfer of past service liabilities was made). The Upper Tribunal sanctioned TPR taking a tough stance and imposing an FSD against ITV. As a result, ITV was required to provide support for the Box Clever pension scheme.

Since 2018, ITV has exhausted the appeals process. In 2019, the Court of Appeal rejected ITV’s appeal and ruled that the appointment of administrative receivers did not break the chain of control between ITV and Box Clever and that it was responsible for TPR to issue the FSD to ITV. The Court of Appeal also confirmed that TPR could take into account events which occurred prior to the relevant legislation coming into force - that is, the Pensions Act 2004 - otherwise it would be unable to fulfil its role of providing a rescue framework for pension schemes in deficit.

ITV was instructed to submit formal proposals to fund the scheme for TPR to review. On 17 March 2020, TPR confirmed that it had given ITV six months to put in place financial support for the pension scheme. The exact form of financial support is not specified in FSDs, but TPR has stated that ITV must now provide a ‘credible’ proposal on how they will support the scheme. TPR will then decide whether the financial support plan is reasonable in the circumstances.

Last week it was announced that an initial offer of £31m had been submitted to TPR by ITV. ITV’s Interim Results 2020 Report stated ITV believes the £31m offer is "the best estimate at this time", though we note the pension scheme deficit is now approximately £115m. TPRs response is anticipated to give a clear indication of what TPR considers "satisfactory financial support".

In the Box Clever case, it has been a long process from the moment administrators were appointed in 2003 to when the first proposal for satisfying the FSD has been made by ITV in 2020. We think it should be assumed that TPR will act faster in the future and new legislation may result in FSDs being cash demands, much like contribution notices, rather than obligations to provide funding on a non-specific basis.

Of course, until TPR responds to ITV’s offer there is still significant uncertainty over what may or may not qualify as "satisfactory financial support". 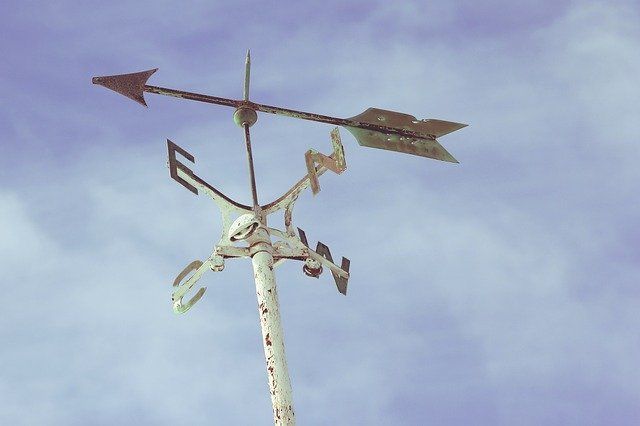